“Holy Sh*t!” – Joe Rogan is SHOCKED to Find Out What Percentage of TV Ad Revenue Is From Big Pharma [VIDEO] 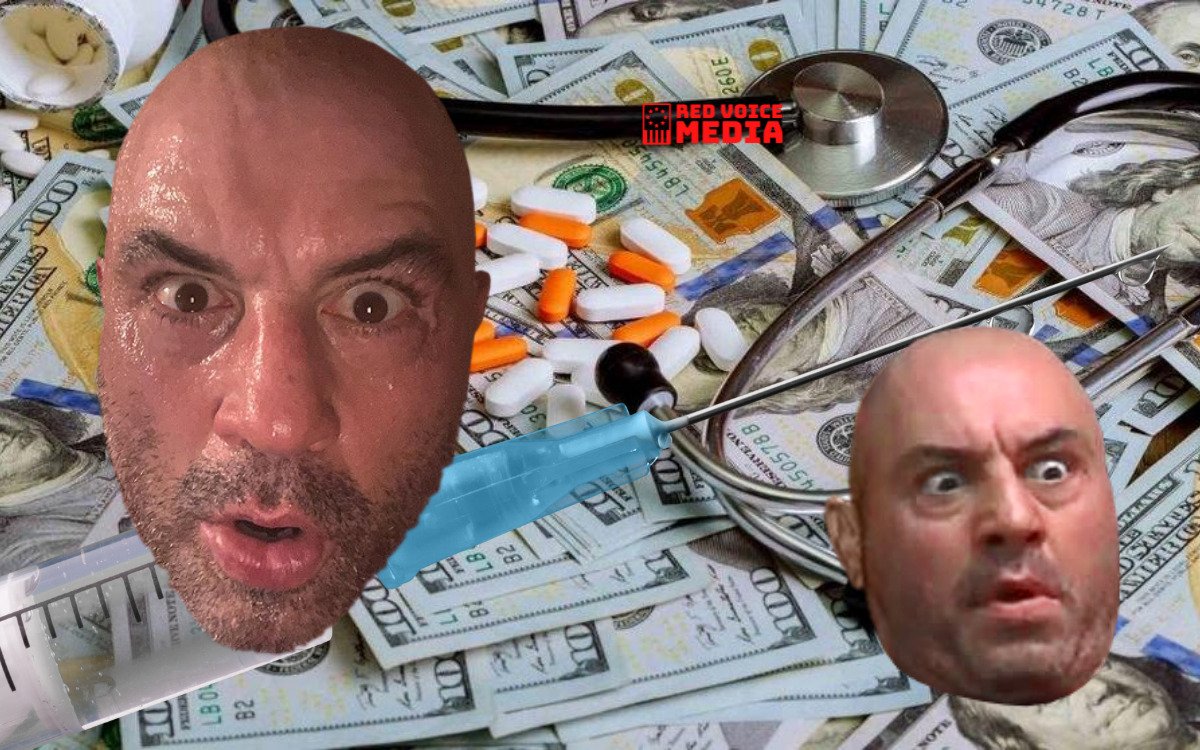 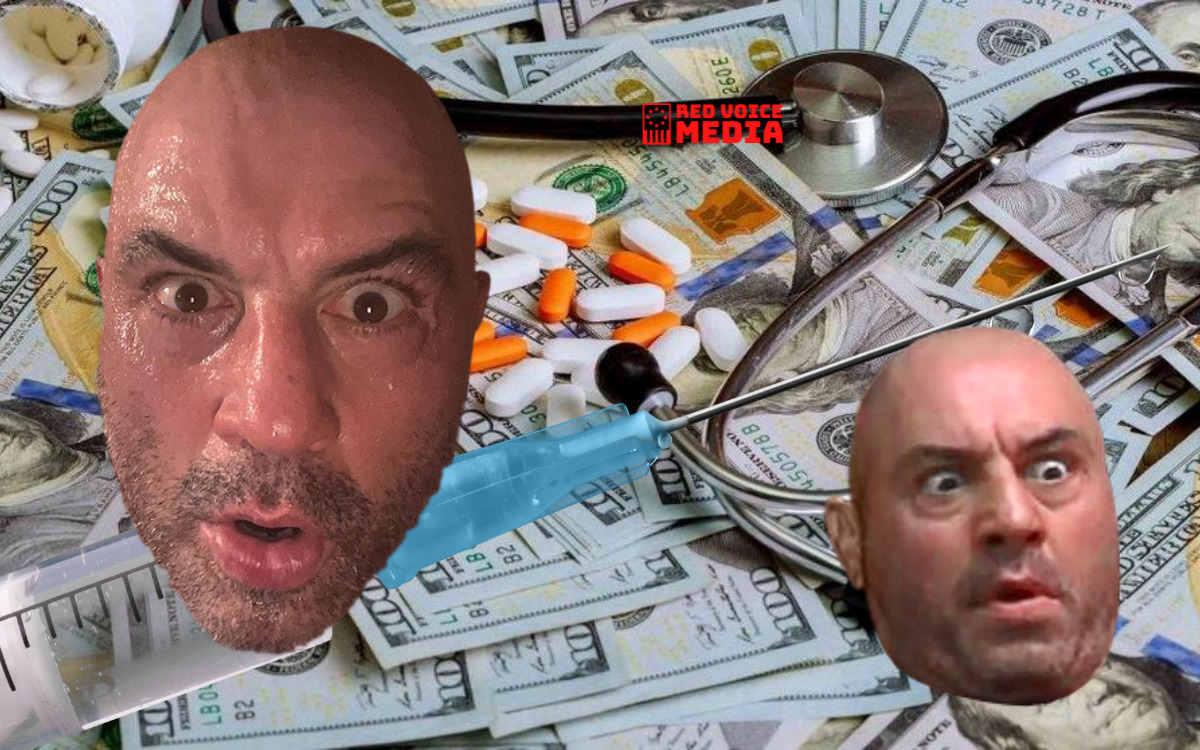 Although Joe Rogan is a constant target for cancel culture and the woke mob, the podcaster doesn’t appear to be slowing down as he recently admitted that he would quit Spotify if he had to walk on “eggshells” around them. With a deal worth hundreds of millions of dollars hanging in the balance, Rogan welcomed guest Gavin de Becker to his show where the pair ripped into pharmaceutical companies for how they advertise to the general public while purposely hiding all the side effects. What was more shocking to the host was the percentage of advertisement space controlled by big pharma.

In the video, which can be watched below, Rogan stated, “If you can advertise, you can manipulate people and change their opinion based on theatrics, right? You have music and people dancing and holding hands and spinning around in a wheat field. Like that is so manipulative and we are subject to manipulation. And when it’s something that is so important, like making critical health decision, consult your doctor. Then they rattle off a list of things that could go wrong. Like, your asshole becomes a fire hydrant of blood. There’s so many of these fucking commercials. Like so many times I’m watching television, like how many goddamn drug commercials are there? I would like to know what percentage of advertisers are pharmaceutical drugs.”

Completely stunned, Rogan could barely comprehend the number being 75%. He admitted, “That is a crazy number. In 2020, TV ad spending of the pharma industry accounted for 75% of the total ad spend.”

With Rogan mentioning Big Pharma and their ads, it should be noted that this year’s Academy Awards had some interesting sponsors. Although the OSCARS will always be remembered for Will Smith slapping Chris Rock about Jada Pinkett Smith and her hair loss, the main sponsors of the event were Pfizer and Biontech. Back in 2021, Pfizer announced it had promising results for a new drug aimed at fighting…alopecia.

At the time, Chief Development Officer, Michael Corbo, added, “We are pleased by these positive results for ritlecitinib in patients with alopecia areata, a devastating and complex autoimmune disease for which there are currently no U.S. Food and Drug Administration (FDA) or European Medicines Agency approved treatments. We look forward to bringing this potential new treatment option to patients living with alopecia areata as soon as possible.”

After the slap heard around Hollywood, alopecia became one of the top searches on the internet, which is wonderful for Pfizer as the FDA has yet to approve a drug for alopecia. But thanks to the efforts of Will Smith, that might change.