HoHoHo Get that shopping done… – The Donald 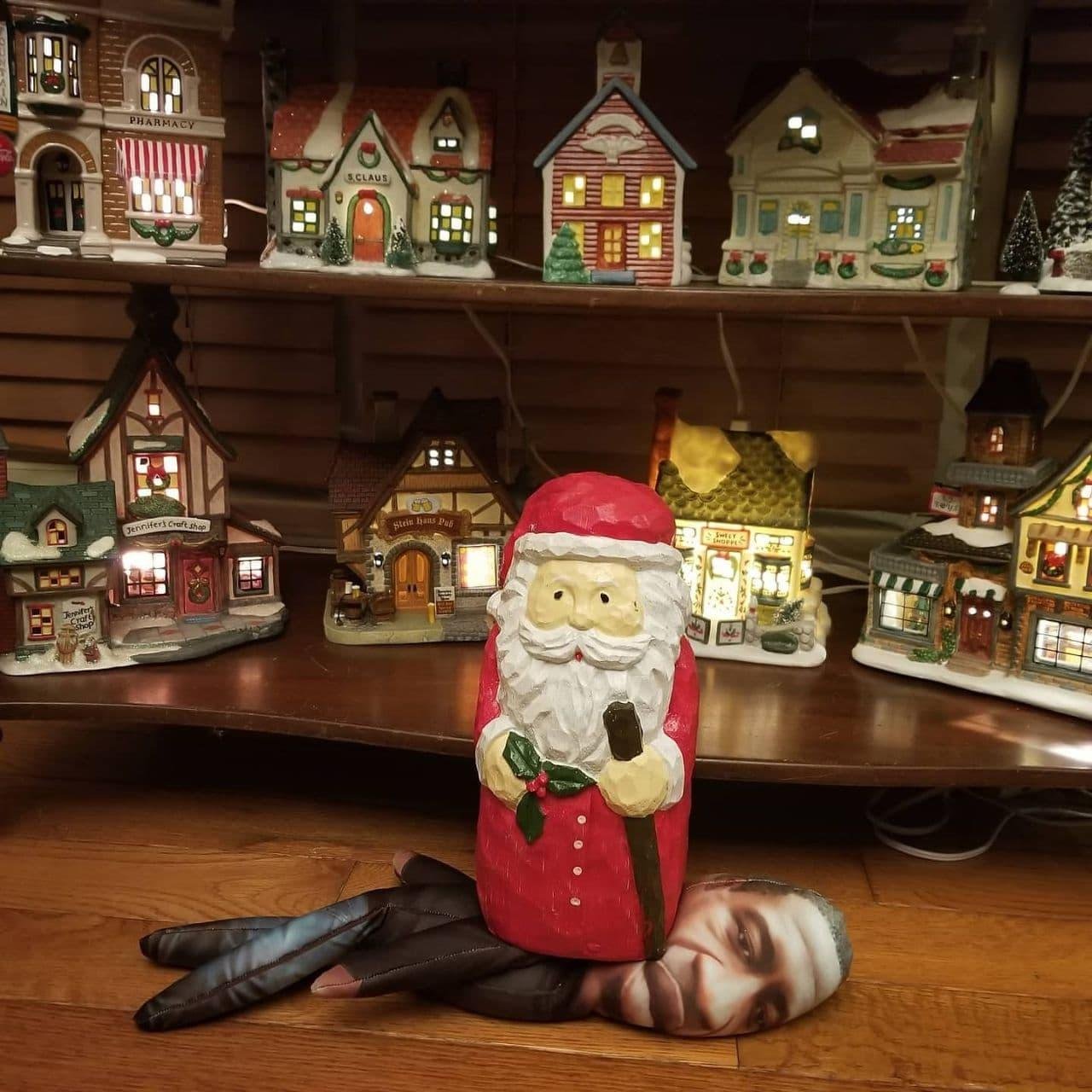 Floyd the person was taken and cast into a deified idol by the leftists, Saint Floyd the Infallible. Complete with golden coffin and statues. This version of Floyd is a symbol. A sacred, golden calf. And that warped version of Floyd demands desecration. Unfortunately for Floyd, the leftists tied him up into this crap with full intent to use the real Floyd as a shield for their idol and demonic religious pushes. Leaving the reasonable among us to either let ourselves be tripped up in the lefts trap by attempting to fight against their unholy version of Floyd while not touching the actual Floyd (which would never work out) or torch the idol along with its namesake.
If it weren’t for the cult version and usage of Floyd, people wouldn’t care about or attack him that much. In fact, I think a decent amount of people would agree that the situation was unnecessary and the loss of life sad even given the inconvenient (to the narrative) facts about the case and his personal history. But given what the leftist cult has turned him into that version of him has necessarily become fair game, and by extension, the real version has gotten dragged into it.
See it as you will I suppose, but I recommend seeing jokes like these as attacking/razing a caricature creation of the leftists rather than the troubled real-life person. Think of it like those stories of dented people bringing some unwitting victim back from the dead to do their bidding as a ghost or whatever, wreaking havoc, and the way to stop it is to drive a stake through the heart of the corpse of the unwilling victim. I know I’m mixing up some supernatural stuff, but the Floyd thing is something like that. It ain’t him no more.