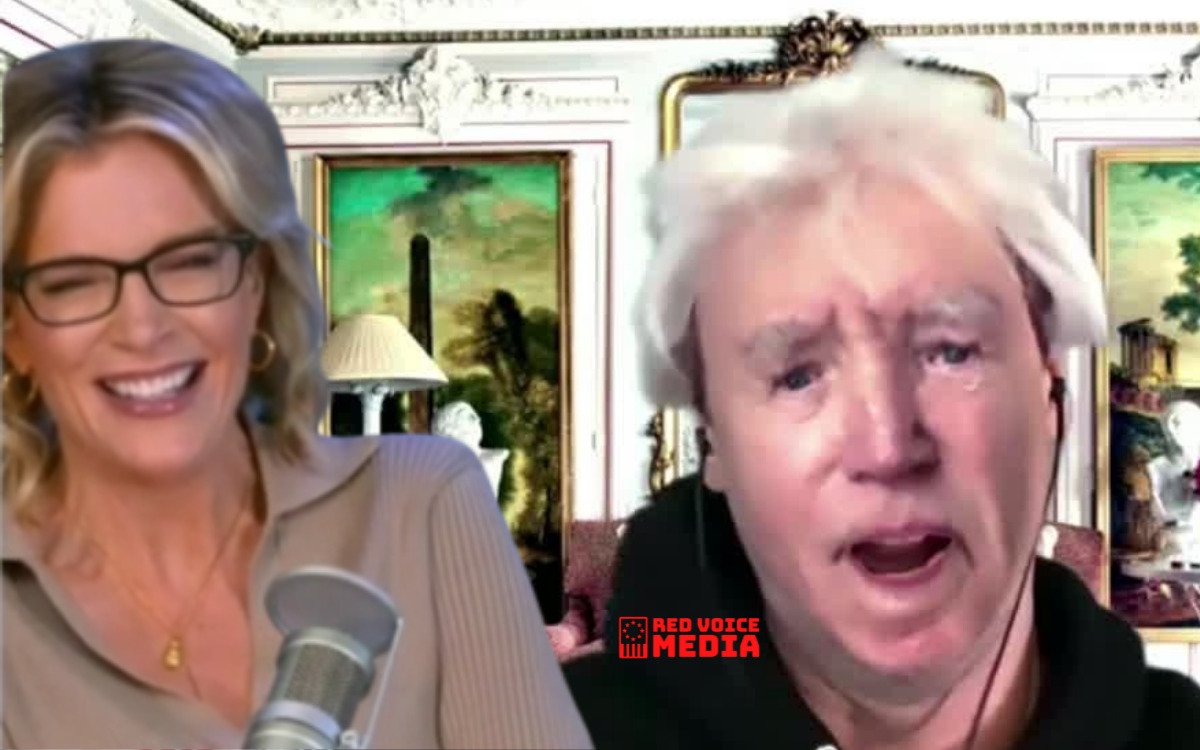 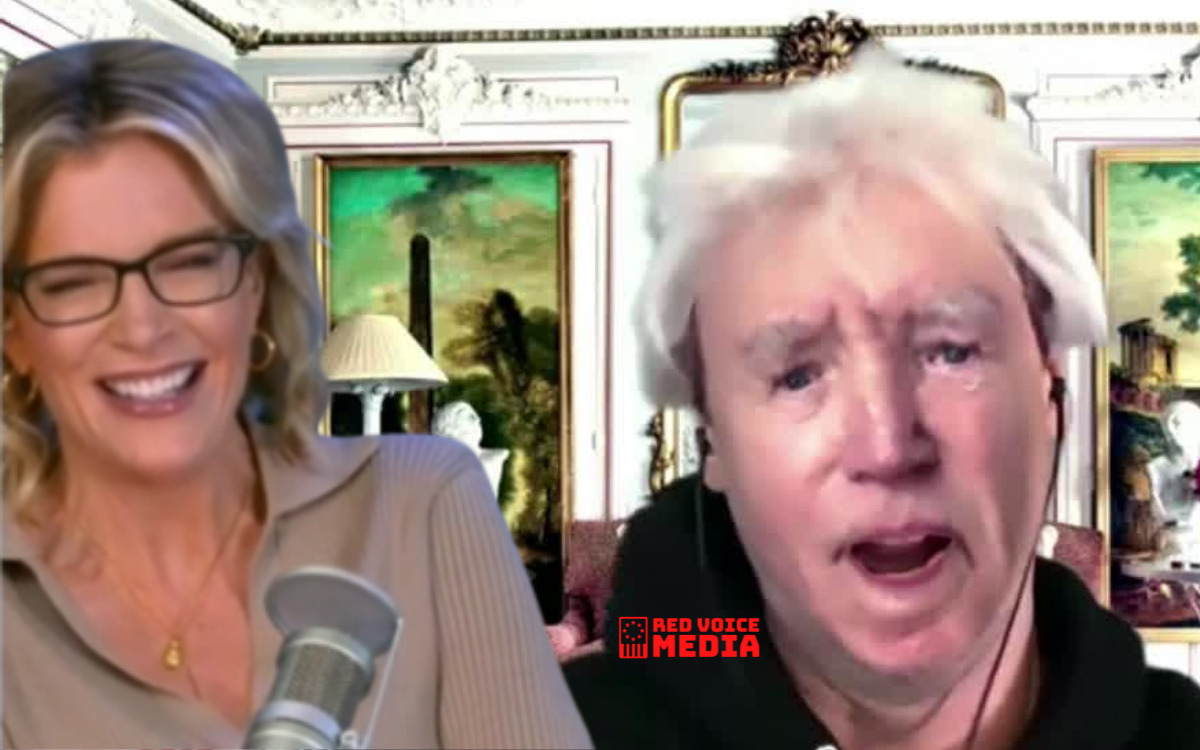 A stand-up comedian and actor, now turned YouTuber, has managed to fill a niche in the realm of political commentary online that takes the genre of impersonations to a whole new level, namely, satirical impersonations of political and public figures with said individual’s faces superimposed on this actor’s face.

And the resulting Joe Biden impersonation this comedian rendered had Megyn Kelly bursting out in laughter.

Kyle Dunnigan totes a slew of funny impersonations that are amped-up in comedic value with the trick of having the faces of the people he’s impersonating digitally superimposed on his face, from Ben Shapiro, Sylvester Stallone, to even Andrew Cuomo.

But it was Dunnigan’s Joe Biden impersonation had Kelly in stitches when appearing on her podcast on April 1st. The moment when Dunnigan came into the camera frame donning Biden’s face, Kelly chuckled while saying, “Oh my God.”

Dunnigan immediately jumped into character, doing his rendition of Biden and his frequent gaffes.

“Hey, look at this! Kelly Megyn, man. How are you? Sorry, I…I wasn’t able to set up an interview with you earlier. You’re a classy lady.”

Playing along with the mock interview, Kelly asked, “Could I ask you about the war with Ukraine and ask you whether you believe the latest Russian representations, that they’re actually doing some sort of withdrawal. Because today, the NATO secretary-general suggested those were lies.”

Dunnigan suddenly begins to snore as though he was sleeping, then darts back up and says, “Yeah, you can’t trust him, man. Hey, hey! Did you just shit my pants, or did I?”

Kelly had pretty much lost it at this point after the Biden poop joke, but Dunnigan maintained the impersonation with, “What’s going on here…Kell..Meg…Kegan Melly, the classiest gal in the news.”

Keeping in line with the ongoing joke, Kelly asked about Biden’s past allusions to a potential regime change in Russia, with Dunnigan seeming to channel Biden’s response to when asked about the same thing by Fox News’ Peter Doocy.

“Huh? What…what did I do? You said it. You said it, pal. I didn’t say nothing about that. Say…[mumbles incoherently], my boy Hunty, he’s lost his job over there in the cranes. He had a great, nice, cushy job working for $80,000 a week. And this guy, he blew it all, blew it all for self-centered reasons.”

When Kelly asked whether the aforementioned was a reference to Hunter blowing it all, Dunnigan replied, “Hunter? Nah, no…Plutin, man, Pluto blew it for my boy. C’mon, you know the thing, the guy!