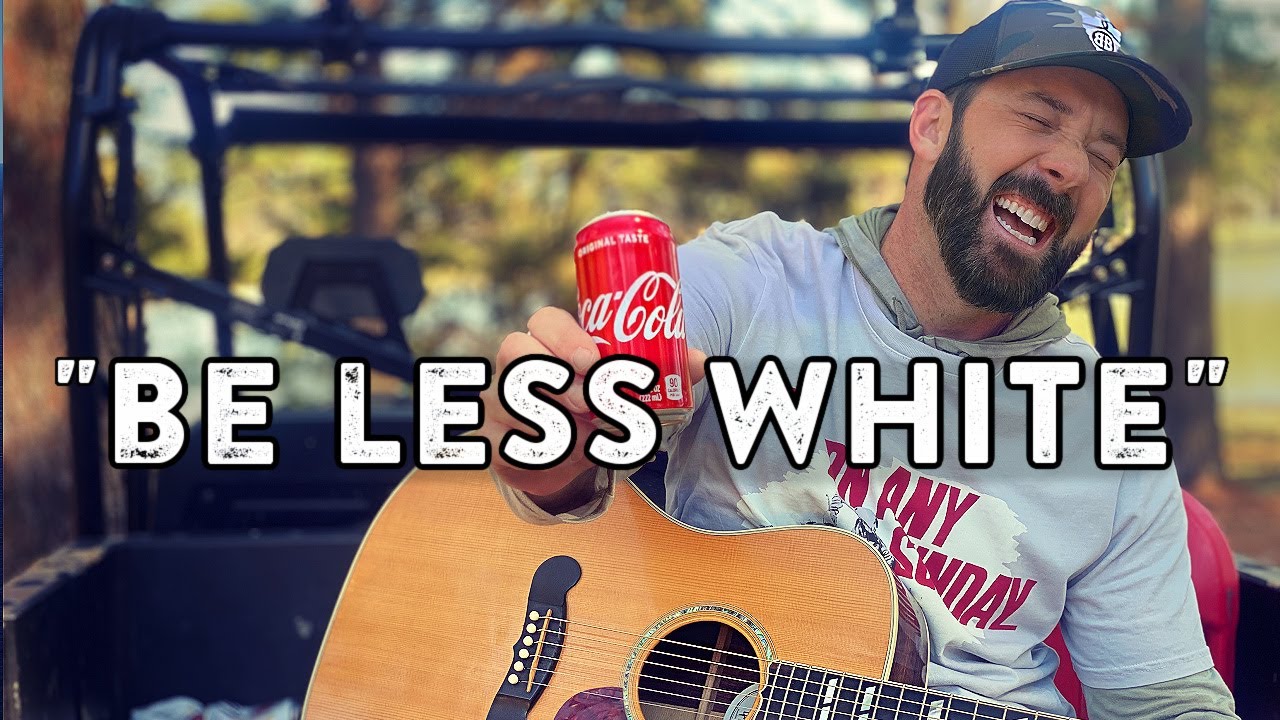 The diversity training manual has been met with extreme resistance online as people around the globe criticize the company for the racist guidelines.

Instead of being less white, Buddy says Americans “need to be less stupid.”