High-Powered Explosives Have Gone Missing From The Nation’s Largest Marine Corps Base – TO WHAT END? [VIDEO] ⋆ Conservative Firing Line 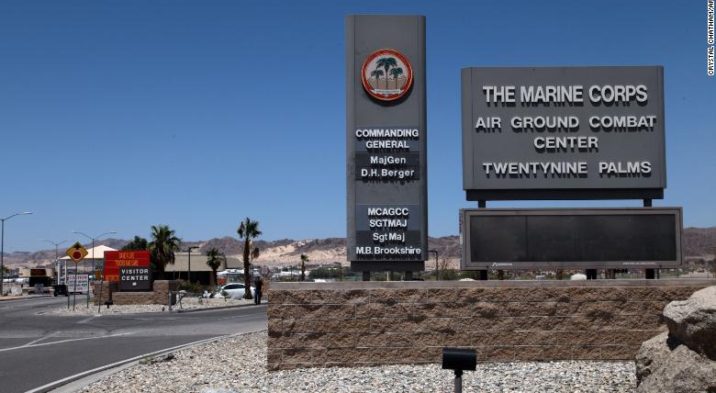 THE following link from 9/1/2020 should be considered more than food for thought. Once digested, today’s analysis (found below) will fall into place. No doubt.

Officials at the Southern California base reported the missing items to the San Bernardino County Sheriff’s Department last week. The Naval Criminal Investigative Service (NCIS) is also on the case.

KGTV reported: Sources report that approximately 10 pounds of Composition C-4 disappeared during a long training exercise two weeks ago. They also believe the manufactured plastic explosives may have been stolen.

The unit’s commanding officer is considering extending the training exercise until the explosives are found, sources said. They also confirm the commanding officer messaged subordinate commands about a monetary reward for any information leading to the discovery of the C-4.

Spokesperson for NCIS Public Affairs, Jeff Houston, said in a brief statement, “Out of respect for the investigative process, NCIS does not comment on or confirm details relating to ongoing investigations.”

Trending: TRUMP’S ODE: THE BACK-STORY – WHO REALLY OWNS WASHINGTON? HINT:”THE CORPORATION” – WHY DOES IT MATTER?