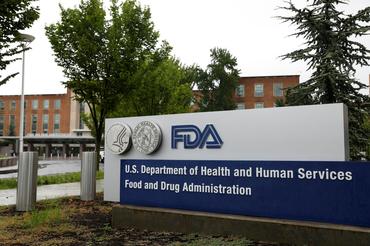 WASHINGTON—U.S. congressional investigators found “dangerous levels of toxic heavy metals” in certain baby foods that could cause neurological damage, a House Oversight subcommittee said in a report released on Thursday.

The panel examined baby foods made by Nurture Inc., Hain Celestial Group Inc., Beech-Nut Nutrition, and Gerber, it said, adding that it was “greatly concerned” that Walmart Inc., Campbell Soup Co. and Sprout Organic Foods refused to cooperate with the investigation.

Campbell said in a statement on its website that its products are safe and cited the lack of a current FDA standard for heavy metals in baby food. The company said it thought it had been “full partners” in the study with congressional researchers.

The report said “in 100% of the Hain baby foods tested, inorganic arsenic levels were higher in the finished baby food than the company estimated they would be based on individual ingredient testing.”

It said that in August 2019 the FDA received a secret slide presentation from Hain that said “corporate policies to test only ingredients, not final products, underrepresent the levels of toxic heavy metals in baby foods.”

The report said the FDA took no new action in response. “To this day, baby foods containing toxic heavy metals bear no label or warning to parents. Manufacturers are free to test only ingredients, or, for the vast majority of baby foods, to conduct no testing at all,” the report said.

The Food and Drug Administration (FDA) has declared that inorganic arsenic, lead, cadmium, and mercury are dangerous, particularly to infants and children. They have “no established health benefit” and “lead to illness, impairment, and in high doses, death.”

By Susan Heavey and David Shepardson