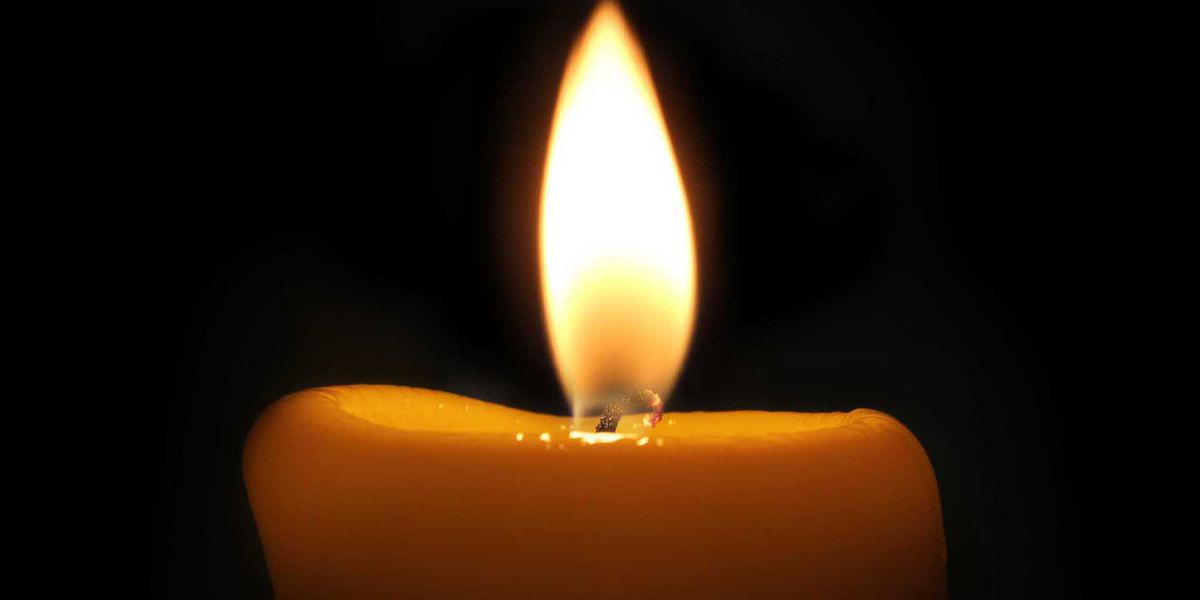 The children, who were between 6 and 15 years old, were members of two related families traveling in a 2007 Ford that collided around 8 p.m. Friday with a Dodge vehicle on State Route 33 between Avenal and Coalinga, the Fresno County Coroner’s office and the California Highway Patrol said.

Evidence from the scene indicated that the Dodge being driven by a 28-year-old man was traveling southbound on the highway when it veered onto the dirt shoulder for an unknown reason, the CHP said. The driver then overcorrected and swerved into the southbound lane, where it struck the Ford driven by a woman.

The Ford burst into flames on the dirt shoulder, while the Dodge came to a stop straddling both lanes of the highway, the CHP said. All eight people inside the Ford were killed, including the seven children.

The driver of the Dodge was identified as Daniel Luna of Avenal. The coroner’s office was working on identifying the victims in the Ford.