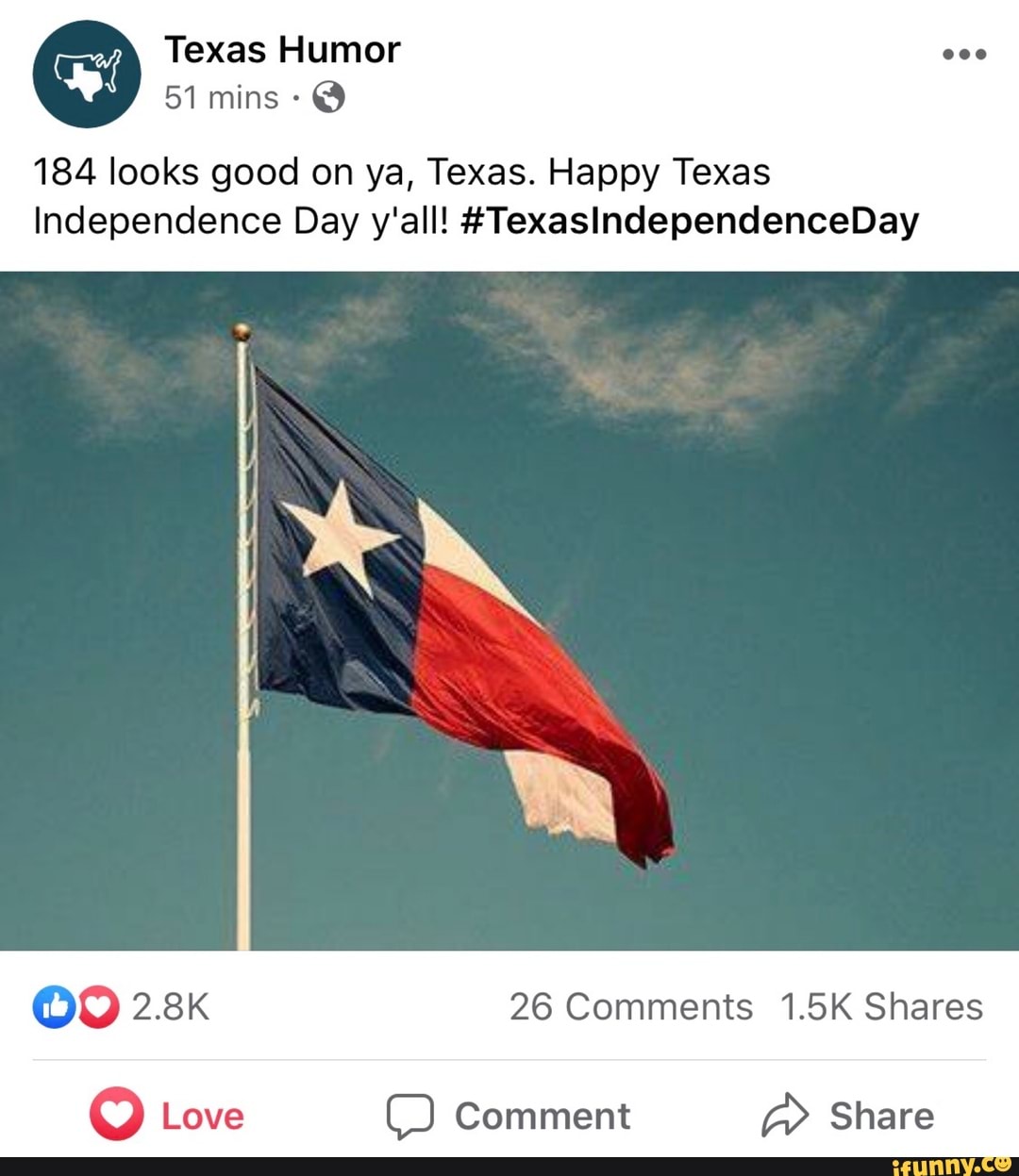 The Republic of Texas was annexed to the US by joint resolution of the US Congress nine years after the Texas Declaration of Independence was signed. The US Congress then admitted Texas as a constituent state of the Union on December 29, 1845. Texas Independence Day is an official holiday in Texas. Sam Houston Day is also observed on March 2, marking the birthday of the man who led the Texans to victory over Mexican troops at the battle of San Jacinto.