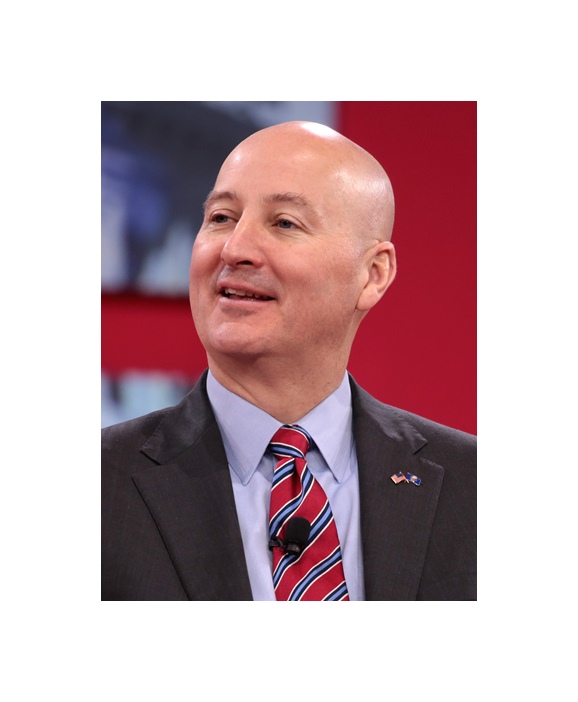 Gov Pete Ricketts signed a proclamation stating that Nebraska is a 2nd amendment state in order to “reaffirm” the state’s committment to the right to keep and bear arms. The problem is that it’s a proclamation and not strong legislation. Some counties within the midwestern state have already declared themselves 2nd amendment sanctuaries.

Nebraska has always been a state that has supported our Second Amendment rights. As a symbol of that support, I am signing a proclamation declaring Nebraska a Second Amendment Sanctuary State, and with my signature, it will become official.

The White House and U.S. Congress have announced their intention to pursue measures that would infringe on the right to keep and bear arms. Nebraska will stand up against federal overreach and attempts to regulate gun ownership and use in the Good Life. #2A pic.twitter.com/m6sfltho5I

The White House and U.S. Congress have announced their intention to pursue measures that would infringe on the right to keep and bear arms. Nebraska will stand up against federal overreach and attempts to regulate gun ownership and use in the Good Life.

A recent poll from McLaughlin and Associates revealed that the majority of Americans believe that the 2nd amendment is important, and that enforcement of existing laws is the best way to stop violent crime. The poll, commissioned by the Second Amendment Foundation, showed the following results:

“Based on these survey results, anti-gunners, including Joe Biden, should cool their zeal for passing new legislation,” Gottlieb observed. “Over 72 percent of Americans support the right to keep and bear arms. Over 73 percent agree the Second Amendment is one of our most important and cherished rights protected by the U.S. Constitution. And more than 58 percent say they are likely to support a candidate for Congress who supports the right to keep and bear arms.”

The McLaughlin survey revealed that 52.2 percent of the public thinks better enforcement of existing gun laws is the right approach to reducing violent crime, and 55.5 percent want politicians to focus on current laws rather than enact more laws (36.1%). Importantly, 58.1 percent of Americans believe any proposed firearm policies should be debated and enacted through a democratic process, while only 31 percent think the president should enact policy by executive order.

They also believe by a margin of 44.9 percent to 37.6 percent that more gun control laws would not have stopped recent mass shooting tragedies, while 17.5 percent aren’t sure.

Trending: Sidney Powell Slams Biden: ‘A Demented Pervert … Who Can’t Tie His Own Shoelaces or Know Where He Is’ (Video)

As we have previously reported, several states have passed actual legislation in an attempt to stop the federal government from enforcing Biden’s gun control agenda. Arkansas, Texas, Idaho, Arizona, etc., all are attempting to shore up their states from Biden’s gun control agenda. Whether or not the proclamation issued by Gov Ricketts will have any sway in the courts is unknown. White House Press Secretary Psaki stated that there are more Executive Orders on the way regarding gun control. And with a major anti-gunner in charge of the ATF, and an Attorney General who also doesn’t like guns, we are in for a battle over the Constitution.