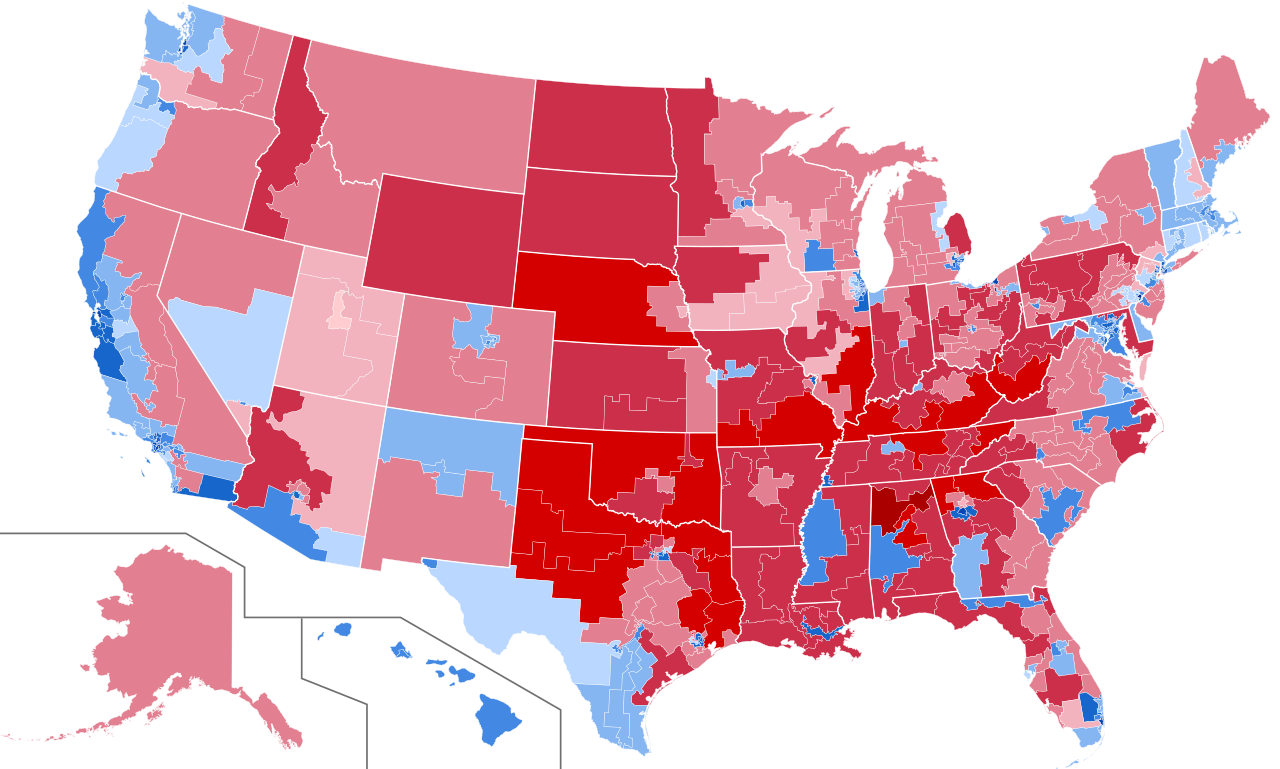 Rep. Louie Gohmert (R-Texas) filed a lawsuit against Vice President Mike Pence in a bid to overturn the election results, asking a court to give Pence “exclusive authority” to decide which Electoral College votes should be counted on Jan. 6.

According to the lawsuit (pdf), Pence has a role in the upcoming Jan. 6 Joint Session of Congress to count all 50 states’ Electoral College votes. Gohmert’s lawsuit, which was filed against Pence in his capacity as vice president, is asking a federal judge to strike down the 1887 Electoral Count Act, asking the judge to grant Pence the authority to overturn the election results in favor of President Donald Trump.

Gohmert’s lawsuit is claiming that any action taken by Pence on Jan. 6 to certify the Electoral College results to secure a win for Joe Biden will be fraudulent. Gohmert is furthermore asking Judge Jeremy Kernodle, an appointee of Trump, to determine that Pence is authorized to pick GOP electors who cast votes for Trump during the Joint Session of Congress.

The Epoch Times has reached out to the White House and Pence’s office for comment.

“Vice-President Pence determines which slate of electors’ votes count, or neither, for that State,” states the lawsuit, which also asks the Texas federal court to issue a judgement. “If no candidate has a majority of 270 elector votes, then the House of Representatives (and only the House of Representatives) shall choose the President,” Gohmert’s suit says, adding that the Constitution’s 12th Amendment “contains the exclusive dispute resolution mechanisms” over elections.

The court should render a judgment on whether “Vice President Pence, in his capacity as President of Senate and Presiding Officer of the January 6, 2021 Joint Session of Congress under the Twelfth Amendment, is subject solely to the requirements of the Twelfth Amendment and may exercise the exclusive authority and sole discretion in determining which electoral votes to count for a given State, and must ignore and may not rely on any provisions of the Electoral Count Act that would limit his exclusive authority and his sole discretion to determine the count, which could include votes from the slates of Republican electors from the Contested States,” Gohmert’s lawsuit further states.

Gohmert noted that GOP-selected electors in several key states being contested by Trump have cast votes for Trump and Pence. The Republican parties in the states said they did so to preserve lawsuit options for the president. Electors that were certified by the key states’ executive branches cast votes during the Dec. 14 Electoral College vote, giving Joe Biden 306 votes to Trump’s 232 votes.

Meanwhile, Gohmert said in the suit that he is joining a GOP-led effort to challenge the Electoral College vote-count efforts on Jan. 6. The bid, which is being led by Rep. Mo Brooks (R-Ala.), has dozens of supporters in the House, Brooks told Fox News on Monday morning.

Trump has supported the effort led by Brooks and the other Republican lawmakers to challenge the counting. But so far, it’s not clear if any senators have joined, which is needed to carry out the challenge of the electoral votes.

Gohmert filed the suit in the Eastern District of Texas. The entire delegation of the GOP electors in Arizona also joined him in the lawsuit.