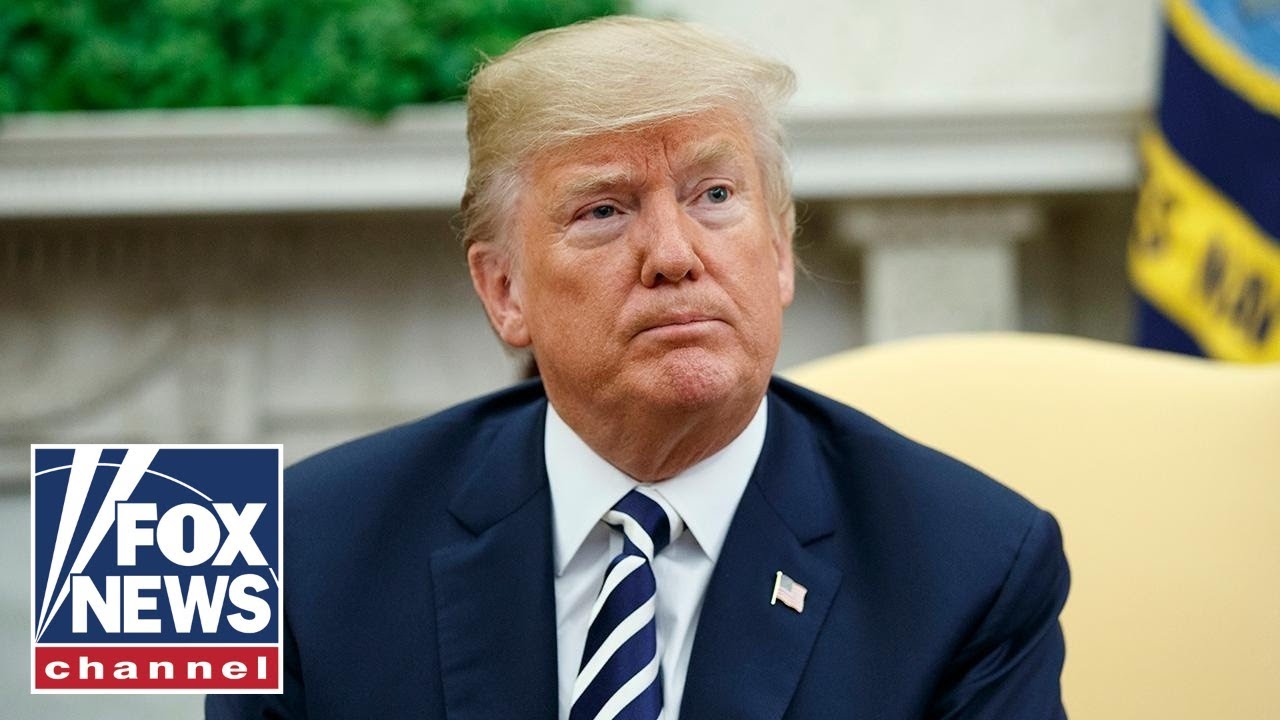 President Trump did NOT incite the violence on January 6th, and we all know that, but Democrats love political theatre, so here we are.

According to Senator Mike Lee, a specific exchange he had with Jamie Raskin on the house floor is proof positive that this case has no merit.

Democrats are clowning around as always, and simply trying to push America’s drama button.

That does not appear to true if the suggestion is that Lee confirmed the content of the call in the article.

The source for the House managers was a story in Deseret News that only describes the miscall and awkward moment before Lee grabbed back his phone. Tuberville stated that he did not remember much of the brief call, but the article also states that Lee told the newspaper that when “Lee said when he later asked Tuberville about the conversation, he got the impression that Trump didn’t know about the chaos going on in the Senate chamber.”

The House managers left out that part, which directly contradicts its narrative that Trump knew about the riot and was relishing it as he was calling to further delay the electoral certification. If true, the House’s timeline argument would lose coherence, if not collapse entirely.

The House repeatedly argued that Trump wanted the riot and then used it to delay the proceedings. Yet, this call occurred  “shortly after 2 p.m.” and, according to Lee, Trump did not appear to the senator to be aware of the extent of the chaos. A few minutes later, at 2:38, Trump tweets, “Please support our Capitol Police and Law Enforcement. They are truly on the side of our Country. Stay peaceful!”

The Red State Observer had more:

There’s a boatload of issues with the Democrats’ impeachment case against President Donald Trump.

But perhaps one of the central issues is that there was no hearing in the House, no witnesses or evidence actually presented and so no record of the case from which to work. Which means that the House managers are scrambling all over the place and pulling things out of the hat which aren’t true or are at odds with their stated theory of the case presented in their Article charging “incitement” because of Trump’s Jan. 6 speech.

George Washington law professor Jonathan Turley pointed out how this problem failed Democrats when they were pushing their case and Rep. David Cicilline (D-RI) claimed to be quoting Sen. Mike Lee about a conversation with President Donald Trump on the phone on Jan. 6. Lee, who as a senator, is also a juror, jumped up and said that what Cicilline was claiming was false.