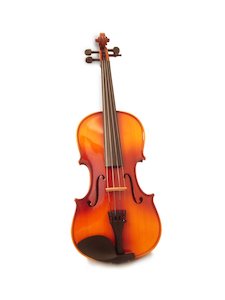 The brother of former Jeffrey Epstein confidant Ghislaine Maxwell said his sister is enduring “grotesque” conditions that “amounts to torture” in the Brooklyn, N.Y., detention facility in which she’s being held.

“No human being should have to go through what she’s been put through,” Ian Maxwell told the BBC. “It is really degrading … this is not the way that a democratic country should be running its prison system. It’s grotesque and in that respect, it amounts to torture.”

Maxwell, a former New York and British socialite, was arrested in July 2020 on charges related to the alleged sexual abuse of girls and young women by Epstein, the financier who took his life in 2019 inside a New York jail while awaiting trial.

Maxwell faces charges including the transporting of a minor for the purposes of criminal sexual activity and conspiring to entice minors to travel to engage in illegal sex acts, according to news reports. more