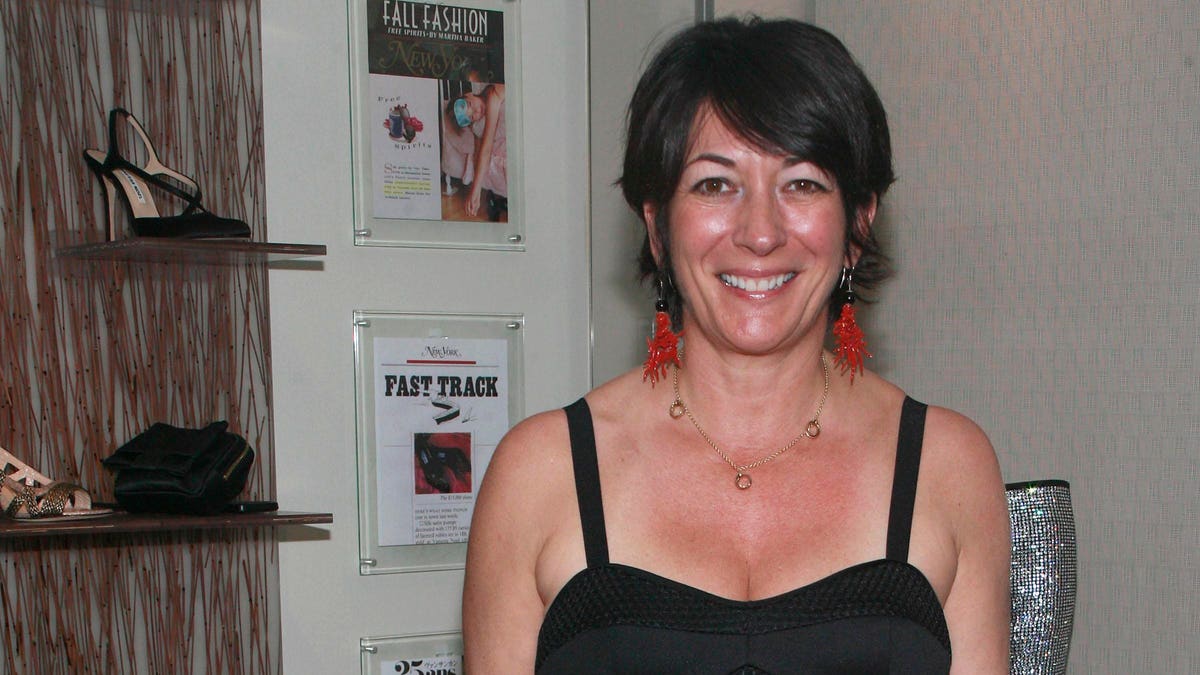 Ghislaine Maxwell, the infamous British socialite and former romantic partner of the late Jeffrey Epstein, will remain in prison thanks to a U.S. judge’s latest move to uphold Maxwell’s December 2021 sex trafficking conviction on Friday.

Maxwell was convicted in December of assisting Epstein, who was a convicted sex offender before his alleged suicide in prison, to procure and sexually abuse teenage girls.

In January, Maxwell asked for a new trial following the revelation that one of the 12 jurors in her 2021 sex abuse trial stated in a media interview that he had been sexually abused as a child, according to a Newsmax report. However, a judge has dismissed that request, and it looks like Maxwell will stay in prison for now.

Maxwell is the daughter of the prestigious British media mogul Robert Maxwell. Her connection to Epstein, who owned the now-infamous Caribbean “Pedophile Island,” further connects her to many politicians and Hollywood celebrities who have been pictured with Epstein over the years.

For example, Maxwell was famously photographed as a guest at the wedding of Chelsea Clinton, Bill and Hillary Clinton’s daughter, in 2010.

According to an Associated Press report, Maxwell’s December 2021 trial was filled with the harrowing testimonies of 24 witnesses who gave insight into the horrors behind closed doors in Epstein’s numerous homes – and Maxwell’s hand in procuring the young women who were victimized over the years.

Some girls were allegedly as young as 14 when they were sexually abused by Epstein and subsequently groomed by Maxwell.

Maxwell’s latest attempt to overturn her conviction has fallen flat, and she could face up to 65 years in prison. She turned 60 in 2021, so the likelihood of her ever escaping her sentence is slim to none.