Get out and vote! Georgia’s senate election still in play – IOTW Report 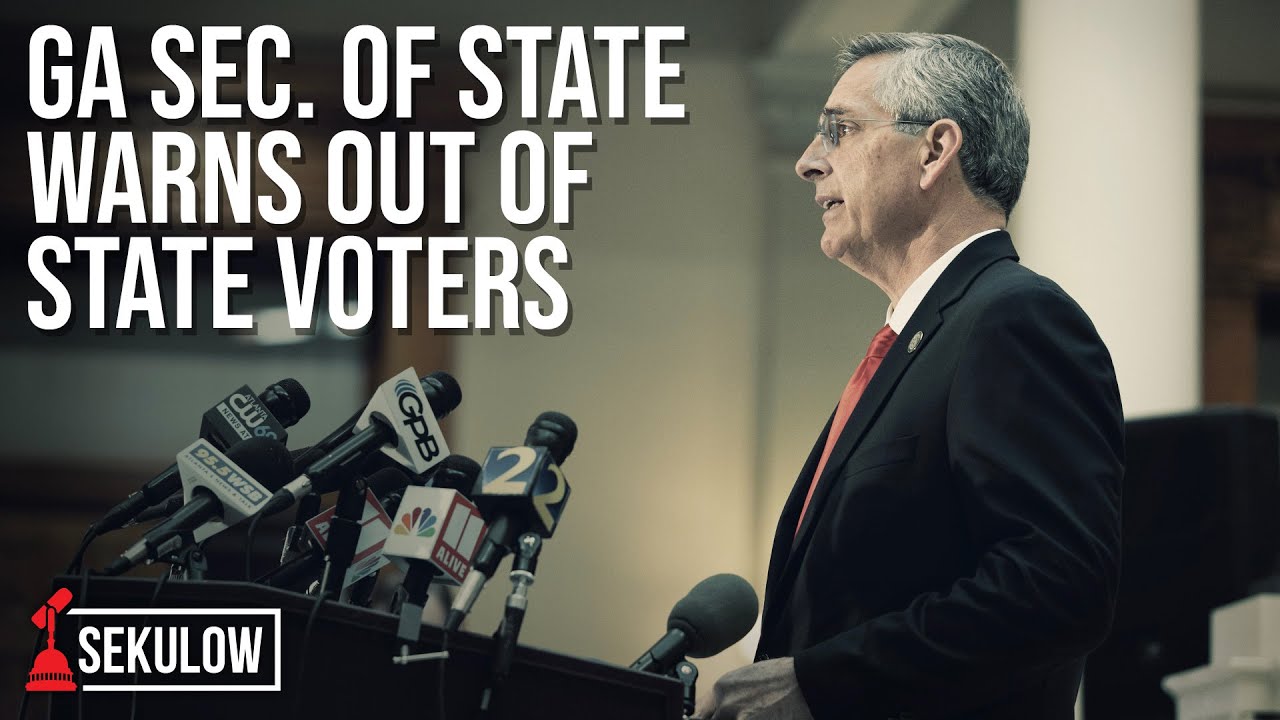 GA Sec. of State Warns Out of State Voters.
The video by Jay Sekulow and ACLJ at the link above gives the details.

Georgia Suckretary of state Raffensperger is now enforcing security and handing down stiff fines/jail time against voter fraud for the senate election. Now, why would he do that if he felt the national election was so secure in Georgia? This just proves, again, that the presidential election in Georgia was dirty for Biden. And Raffy himself thwarted investigations.

The Sekulows say Sen. Loeffler is actually out there fighting. And when the Trump campaign needed cash for ads, Perdue handed it to the campaign out of his own pocket.

Get out and vote, Georgia Conservatives. And if you do see something shady, don’t be afraid to show your ass!!!