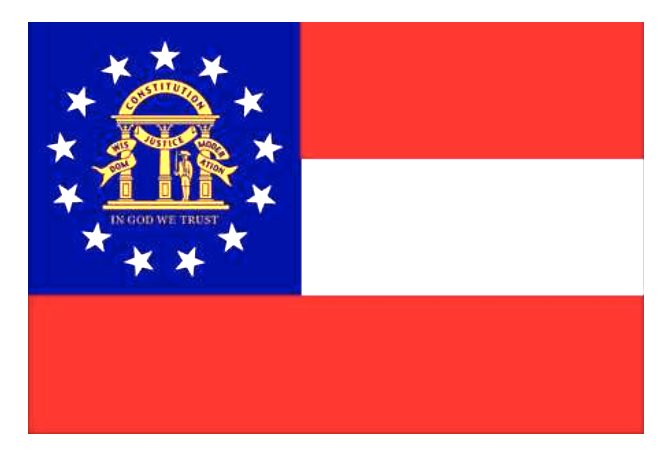 Populist Press: John Fredericks explains how the War Room audience is leading to the first step to fixing the fixed elections in Georgia, after the senate passed a bill requiring voter I.D. for mail-in ballots.

“You gotta get involved in Georgia because that general assembly is the litmus test of how to fix the voter irregularites and the fraud going forward,” Fredericks said.

“This is a huge win,” Fredericks told Stephen K. Bannon. “Without the Deplorables in Georgia, without your show, without mine…this would have never happened in Georgia.”

“If you can’t undo the fix, how are you going to do anything else?” said Bannon, explaining why real fixes to election integrity is critical to keep the Deplorables in the fight. WATCH

SNIP: Whether you win or lose a fight, always take a chunk out of their vital organ on the way down.