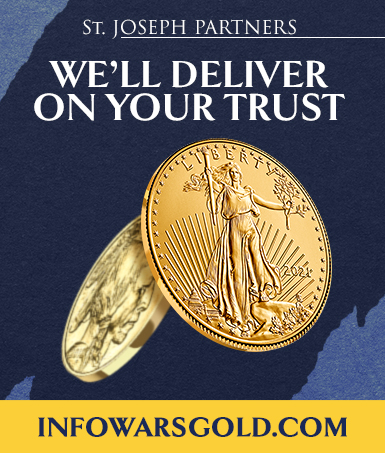 As we explain in the video below, the letter cautions how “hatred for France and its history (is) becoming the norm” thanks to the divisive “anti-racism” movement and large numbers of immigrants who refuse to integrate into society.

“A civil war is brewing in France and you know it perfectly well,” the military members warn, adding that the French government must take swift action to ensure “the survival of our country.”

Despite the ominously serious tone of the letter, Interior Minister Gerald Darmanin mocked it by drawing attention to the number of signatures that were added after its release, a total that now runs to 229,431 people.

“This is not serious. Soon there will be more signatures than servicemen themselves,” Darmanin told the radio station RTL.

Apparently, Darmanin doesn’t understand the concept of an “open letter.”

The number of people who sign it after the fact to signal their agreement with the content doesn’t detract credibility from the original authors of the letter, who were military personnel.

Ghislaine Maxwell could sign the letter, it still wouldn’t change the fact that it represents a serious warning to Macron’s administration that should be treated soberly, not childishly mocked.

Indeed, a recent poll found that the majority of French people also believe that the country is headed towards civil war.

However, Darmanin’s response is unsurprising given the reaction to the first letter sent to Macron, which was signed by a number of former military generals and echoed the same sentiments.

The French government reacted to that by labeling the signatories “right-wing extremists” and threatening to place them under investigation.