Fox News Deletes Ukraine Nazi Bombshell Story That Accidentally Slipped Out, But We Have The Video 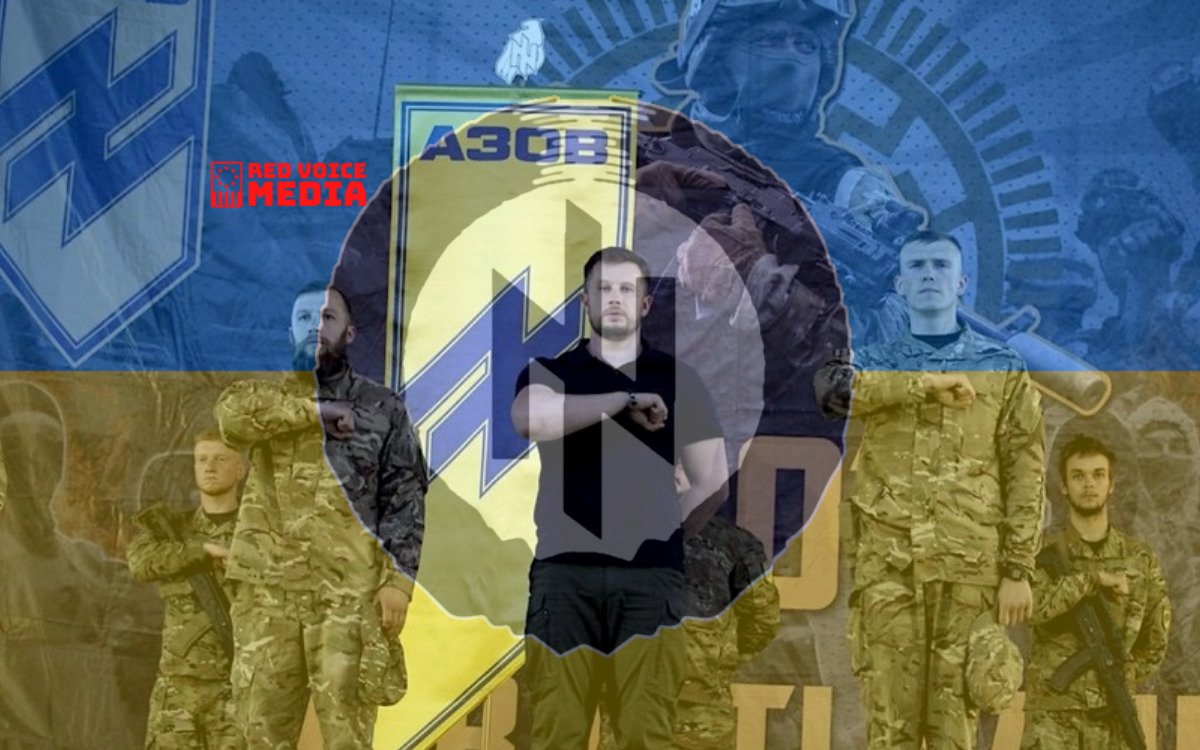 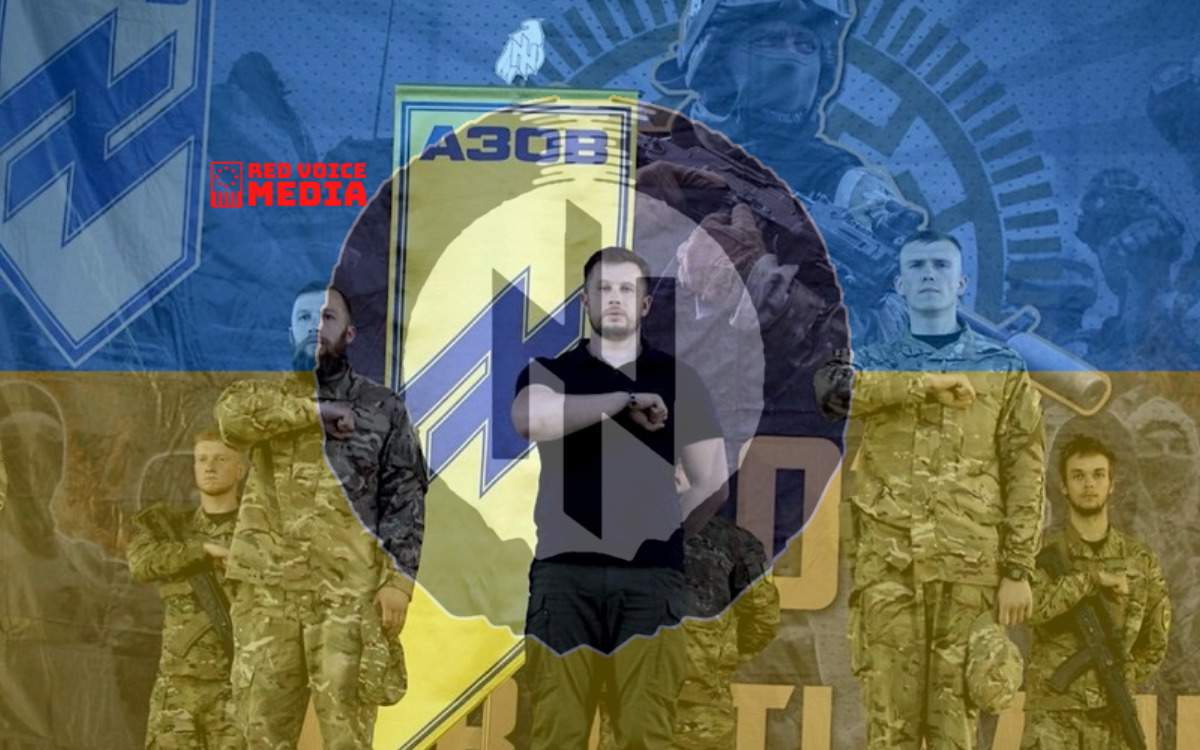 A sign of true journalistic integrity is the willingness to ask hard-hitting, relevant questions – even when those questions upset the status quo. Fox News’s Bret Baier did just that while interviewing Ukrainian President Volodymyr Zelensky on April 1st. Apparently, Fox News decided to edit out Baier’s question to Zelensky about the infamous Azov battalion.

The Azov battalion has become a contentious subject – at least for the mainstream media when it comes to reporting on the neo-Nazi outfit operating in Ukraine under the command of the country’s military.

Yet, Baier asked Zelensky about this notorious unit, inquiring about some of the reports that have cropped up in recent weeks of this unit committing “atrocities” amidst the Russia/Ukraine conflict.

“I want to have you clear something up for us, and this is…these reports about the Azov battalion that is said to be a Nazi-affiliated organization operating as a militia in your country, said to be committing their own atrocities. What should Americans know about that unit, about those reports?”

Zelensky didn’t deny the neo-Nazi aspects of the Azov battalion in his response. In fact, he said, “They are what they are,” as if to move past that aspect and allege that the unit’s more horrific individuals were tried, convicted, and imprisoned back in 2014.

“So, Azov was one of those many battalions. They are what they are. They were defending our country. And later, I wanted to explain to you everything from all the components of those volunteer battalions later were incorporated into the military of Ukraine. Those Azov fighters are no longer a self-established group. They are a component of the Ukrainian military. Back in 2014, there were situations when our volunteers were encircled, and some of them did violate laws…of Ukraine. And they actually were taken to court and got prison sentences. So, law is above all.”

Again, Fox News completely memory-holed this segment of the broadcast, removing the question from the YouTube upload of the interview as well as their rebroadcast contained on their website.

Then again, it’s hardly surprising that Fox News edited out that segment of the interview when one considers how Big Tech powerhouse Google has stepped in and is demonetizing all online content that paints an ostensibly negative picture of Ukraine during the conflict with Russia.

India-based news outlet OpIndia reported on how Google’s “Publisher Policies” contains a March 23rd update that reads, “Due to the war in Ukraine, we will pause monetization of content that exploits, dismisses, or condones the war.”

That same March 23rd update by Google was used to pull monetizing capabilities by one of OpIndia’s own articles covering the Russia/Ukraine conflict, which was titled “Winning ‘hearts’ and PR war, but Ukraine has a ‘Nazi’ problem that NATO and USA do not talk about.”

Yet, nothing in the article from OpIndia exploited, dismissed, or even condoned the conflict between Russia and Ukraine – it merely examined the uncomfortable truths around Ukraine having a problem with neo-Nazis, with the Azov battalion being among those things mentioned.