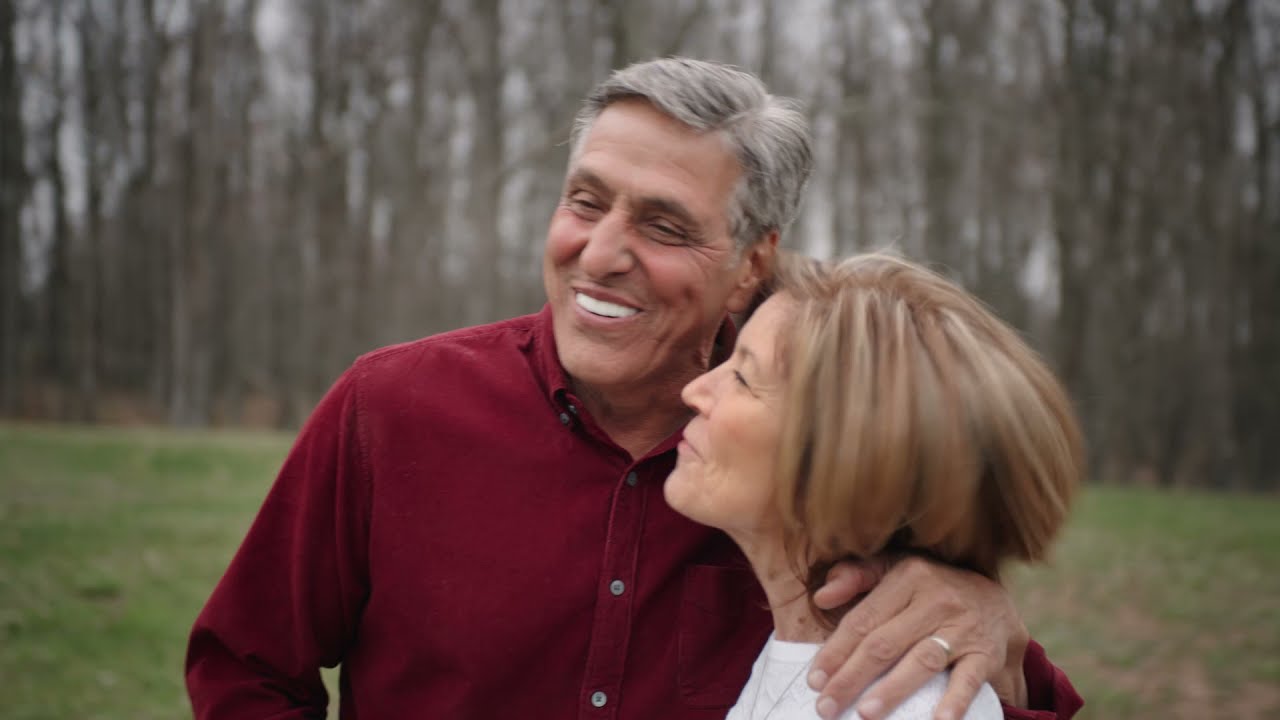 Former Mayor and Congressman Lou Barletta, R-Penn., announced on Monday that he is running for Governor of Pennsylvania. Barletta is running to replace incumbent Gov. Tom Wolf, D-Penn., who is term-limited and cannot seek re-election.

“These politicians – and I’m talking about Governor Wolf and the Harrisburg insiders – they had a disastrous response to the pandemic,” said Barletta. “Wolf squeezed our small business owners and put hard-working Pennsylvanians on the unemployment line.”

He continued “These politicians kept our kids out of school for far too long, and who knows the long-term damage of that. And I’m just going to be blunt about this one, because it’s how we talk here in Pennsylvania: Tom Wolf has blood on his hands for sentencing our seniors to die in nursing homes. It didn’t have to be this way.”

Barletta was among the first congressmen to endorse Donald Trump for president in 2015. Three years later, he earned Trump’s endorsement for his 2018 senate campaign, despite losing to Sen. Bob Casey, D-Penn.

Barletta, a staunch Trump ally, is the most prominent Republican to enter the state’s gubernatorial race.

Should Barletta win the Republican gubernatorial nomination, he will likely have Trump’s support again.