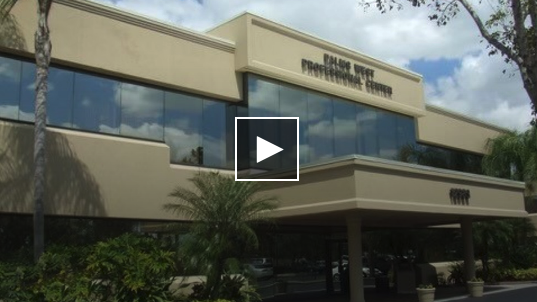 A urologist in Palm Beach County, Florida is warning COVID vaccines could be causing a rise in prostate-specific antigen (PSA) values, an issue common in men suffering from infertility and prostate cancer.

Dr. Diego Rubinowicz spoke with CBS 12 about what he calls “falsely elevated PSA levels” being found in men who recently received the experimental vaccine.

“I have seen patients’ PSA to be falsely elevated for at least six weeks after getting the vaccines,” Dr. Rubinowicz explained. “I was seeing patients who were coming in with a history of having a stable PSA and all of a sudden the PSA has risen.”

The doctor did say when he tested patients seeing a spike in PSA levels after taking the jab a few weeks later, their numbers had gone back to “normal levels.”

For example, the reporter shows an anonymous patient’s data as jumping from a 0.4 PSA to a 3.4 a month later, nine times higher.

The levels went down to 1.5 PSA weeks later, but that’s still more than double the original number.

The NIH chart below shows how drastic of a change the patient’s PSA values went through.

Essentially, the anonymous individual went from having the PSA levels of a healthy person in their twenties or thirties to having the levels of a 60 or 70-year-old man.

Dr. Rubinowicz emphasized he’s not telling people to avoid taking COVID vaccines and that he only want them to be informed about potential side effects.

According to a recent study by the European Association of Urology, “Infertile men have higher PSA values than fertile individuals. Of all, almost one out of three primary infertile men younger than 40 yr has a first total PSA value of >1 ng/ml.”

So, what effect could the sudden spike have on men, and will the levels ever go back to their original state?

CBS 12 reporter Lena Salzbank followed up on the story and assured viewers the vaccines are safe and that “side effects are extremely rare.”