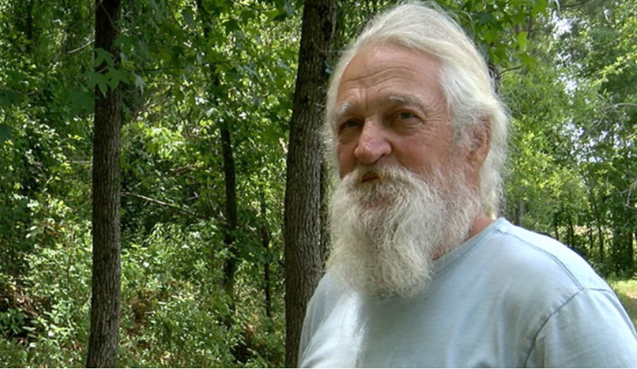 A 72 year old Florence County Army Veteran in South Carolina captured a wanted fugitive who was running through his backyard on Saturday morning. Police had been searching for the man since Friday.

Florence County Army veteran John Earl told authorities that the man shoved him when he asked what he was doing, running through Earl’s backyard. So Earl proceeded to tackle the man to the ground and hogtie him until deputies arrived.

I haven’t been pumped up like that in a long time. It felt good but it felt good when the officers came and put the cuffs on him and took him out. They’re some fine officers.

Earl went on to thank the Florence County officers for their work in keeping the residents safe. The same could be said for a 72 year old veteran who “did the right thing.” The suspect’s name was not released.

Reactions to Earl’s gutsy moves were all over Facebook:

“Yes sir. That’s what veterans do when they are retired or no matter what age. Your training kicks in and you go for it. Thank you and God Bless. An Army Veteran.” JB

“I would have loved to see that Veteran hogtie that suspect!!!” BM (us too, what a video that would have made)

“A lot of Veterans have skills that they never forget. We may slow down a bit but the skill still exists.” AEM
“Never mess with a Vet. They have been much more of a bad ass then you can dream of being.” LN

“That is a man I’d like to get to know better. Tackled and hogtied the punk not realizing that he was wanted fugitive for stealing two cars and then running from the police! Job well done.” GZ