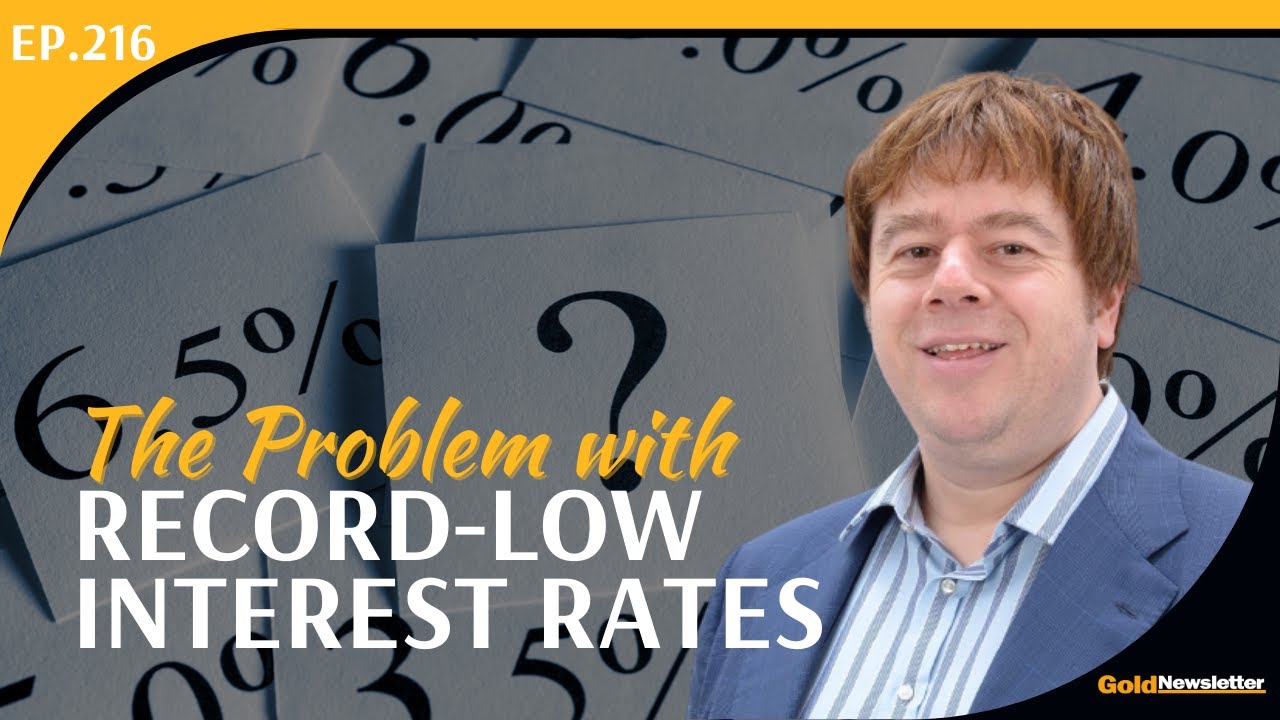 As an escape from the dollar, an Arizona-based firm has revived a gold-standard remnant. In January, Monetary Metals issued a bond denominated in gold, the first of its kind in the United States in 87 years.

Although this bond has garnered little fanfare, it’s a symbol of rising eagerness to opt out of Federal Reserve notes and their subtle but confiscatory inflation tax. The problems of central banking are becoming more visible. How could they not, in the era of helicopter money? People are bound to seek alternatives, be they cryptocurrencies, barter, or precious metals.

The one-year bond has a 13 percent coupon rate and is funding a loan to a Western Australian mining company: Shine Resources. Without advertising, just private correspondence with accredited investors, Monetary Metals was able to oversubscribe the bond within a few weeks. That suggests more like it to come.

CEO Keith Weiner is an Austrian School economist and longtime gold bug. He says his firm’s offering is a challenge to the dollar’s closed-loop system of “zero-interest-rate policy and currency debasement,” designed to enable easy credit for government officials and cronies.

His concerns over low returns are far from rare. Even Harvard University professor N. Gregory Mankiw, in a New York Times commentary, tried to unpuzzle the “large and fairly steady decline in interest rates.”

A gold bond also challenges the notion that precious metals are sterile assets. By themselves they pay no dividend or interest, and they often incur storage costs, so Weiner facilitates lending them out for a modest return.

“Before 1933, bonds were payable in gold,” explains a company press release. “In those days, gold financed productive enterprise. However, since then, gold [has] been relegated to gathering dust in a vault.”

An important reason why the bond functions is the lack of back and forth with the dollar. Prevailing laws make gold laborious as a medium of exchange. As Weiner explained in a recent podcast, “You have capital-gains tax on gold, so if you sell a little bit of gold to buy groceries, you would have to keep a ledger of every bit of gold you have—what date you bought it, what price you paid, the day you sell it … It’s a very onerous reporting requirement.”

That doesn’t mean a gold bond is going to win over institutional investors swiftly, and even Federal Reserve critics might be reticent. Alexander Salter, author of “Money and the Rule of Law,” says “Investors want purchasing power stability, and a bond that pays principal and interest in a volatile commodity doesn’t provide that. … [Investors] have other ways to get [gold] in their portfolios. Gold is volatile in part because it’s used to hedge against central bank shenanigans. As long as those shenanigans continue, it will be hard for any gold-based instrument to carve out a space in the market.”

Maurice Jackson, a precious-metals broker and host of the “Proven and Probable” podcast, says gold “bonds do/could have a place in the market.” Regarding fears over gold-price volatility, Jackson counters that “Gold is the constant; the currency is the variable. One who would invest in a gold bond would be doing so for financial insurance, not as a means to get rich overnight. An ounce of gold was $35 in 1971; the same today sells for $1,900.”

Jackson attributes that long absence of gold bonds to “ignorance and dependency on government.”

“The world of academia does not educate citizens … on what money is; academics use the terms currency and money interchangeably,” he says.

Many Americans appreciate end-the-Fed rhetoric and long for a return to the gold standard. However, such a change is not on the horizon. The frustrating truth for advocates is that few, if any, private, bottom-up initiatives are capable of challenging dollar hegemony—at least not in the near term. On the other hand, the federal government would inevitably renege (pdf) on any politically initiated return. History is replete with examples.

Although a step in the right direction, gold-denominated bonds alone cannot overturn the monetary regime. As Jackson explains, “The volume/interest [in gold bonds] would be too low to be a threat to central banks, no more than owning the physical precious metals. … The probability of a Fed coin being partially backed would be more of a gateway to the gold exchange standard, as it would have a partial [albeit not full] backing of gold.”

This sobering conclusion has a positive flipside. The likelihood of any legal problems for gold bonds is low, and Monetary Metals does not need to hide what it’s doing. The same doesn’t necessarily apply to a lot of cryptocurrency activity, which has stirred up a hornet’s nest of tax avoidance and noncompliance that the Internal Revenue Service continues to struggle with.

However, Jackson does believe the likelihood of legal difficulties is higher under a Democratic Party presidential administration: “Very few on the left are buyers of metals, and they view fiat as money, rather than currency.”

Even if gold bonds won’t revive the gold standard, they’re a welcome addition to precious-metals investing—poised to grow in turnover. The dollar remains the reserve currency and medium of exchange for the near future, but gold bonds are another chink in the Federal Reserve’s armor. Informed investors can, and have, begun with this small step to lower their own exposure to the dollar.

Fergus Hodgson is the founder and executive editor of Latin American intelligence publication Econ Americas. He is also the roving editor of Gold Newsletter and a research associate with the Frontier Centre for Public Policy.