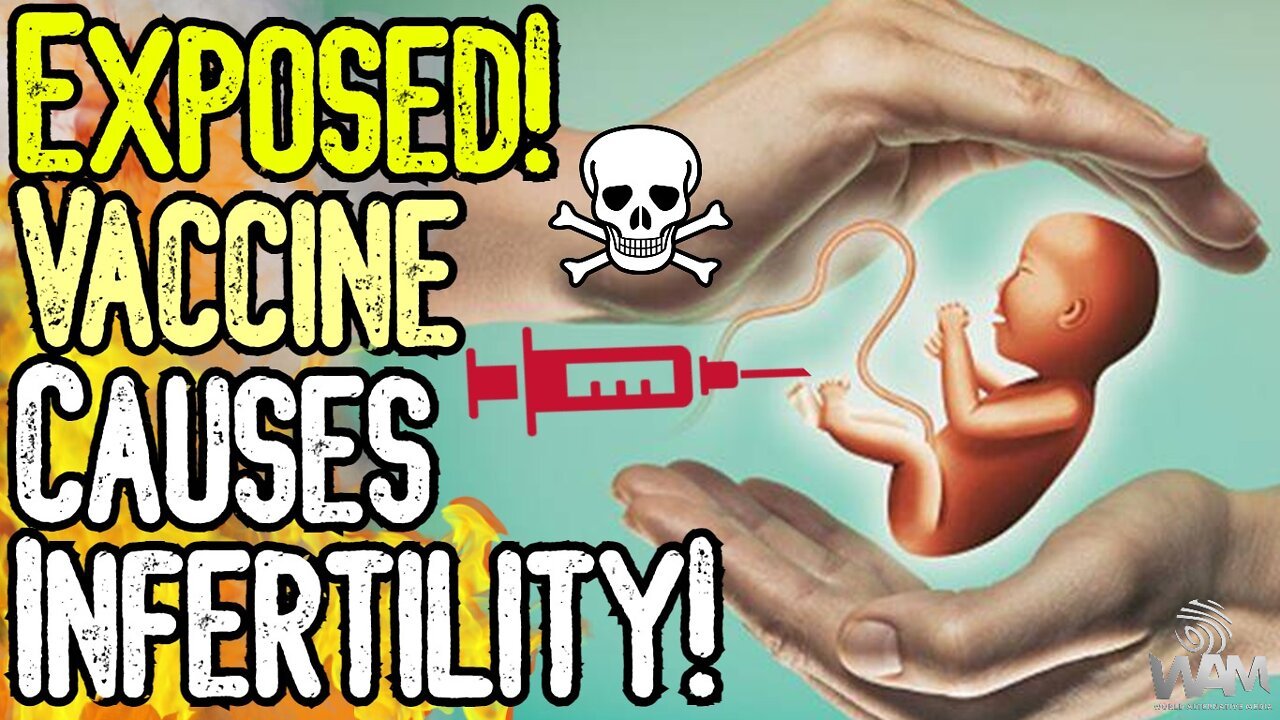 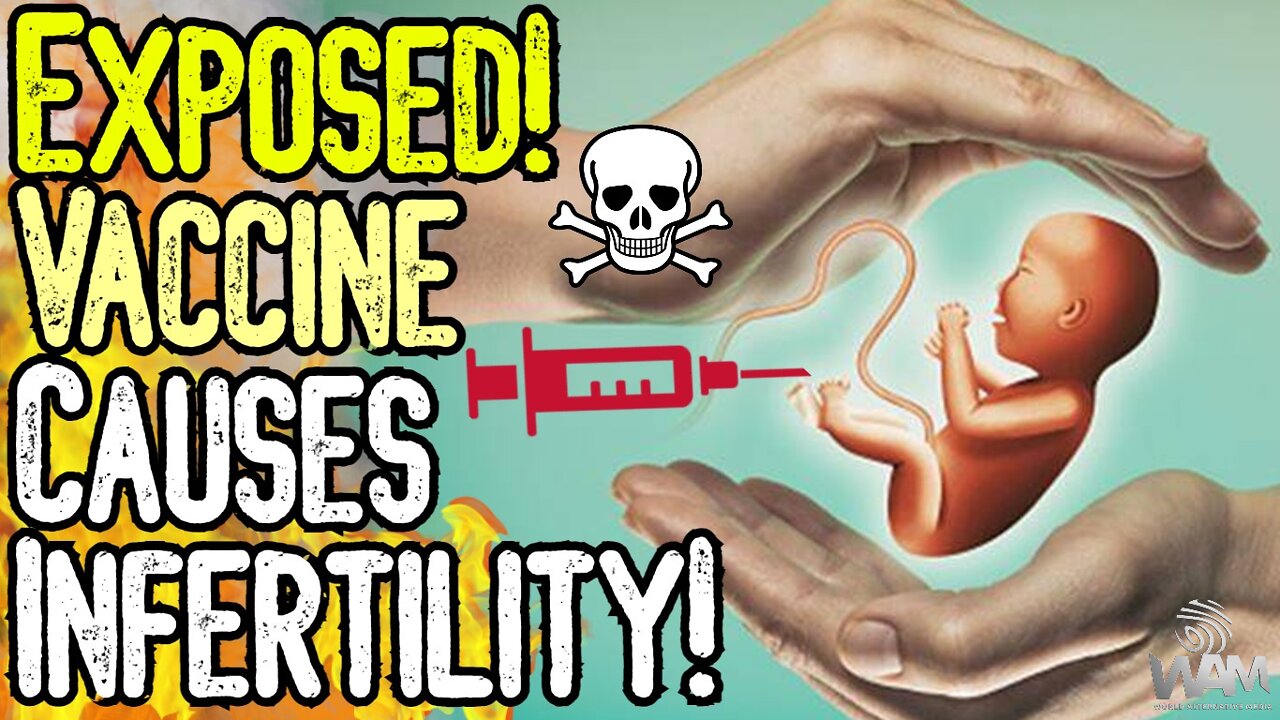 “Josh Sigurdson reports on the recent news of vast infertility among men who got the Pfizer shot as studies have come out exposing the fact that the first two shots over 5 months lead to a severe decrease in sperm count.

Meanwhile, recent Pfizer documents released via FOIA after Pfizer tried to cover them up for 75 years show that all but one woman had a serious adverse event following the jab.

They are trying to depopulate and destroy fertility as part of a massive global eugenics operation for the elite.

From the World Economic Forum and WHO to shady politicians and corporations. This is a war on humanity, so we must stand up for our humanity!” – World Alternative Media

Learn how to protect your life savings from inflation and an irresponsible government, with Gold and Silver.