Everyone With a Pulse Is Running for Statewide Office In Virginia 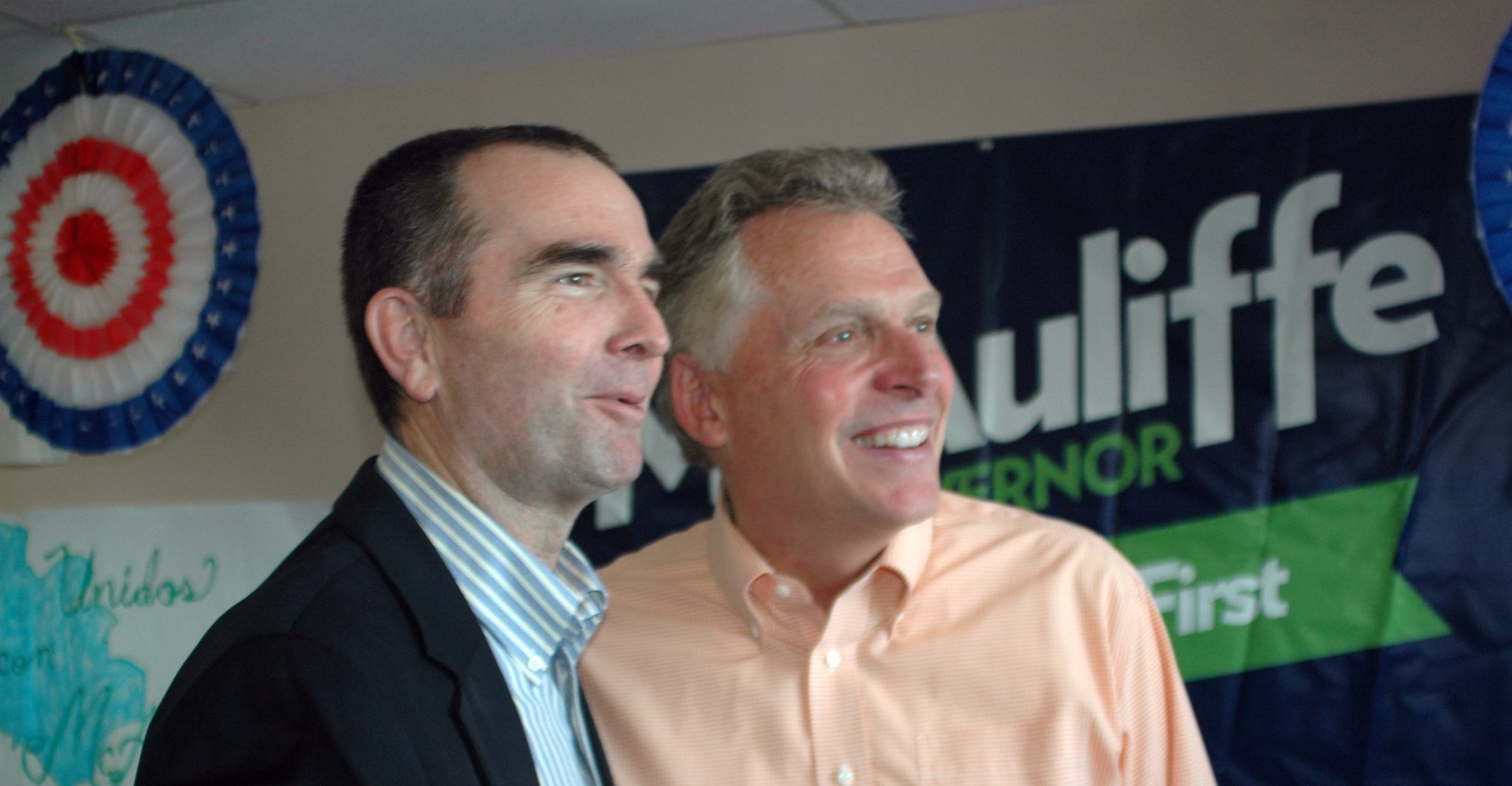 As the November results are certified and the campaign punditry world returns from its post-election holidays, attention will now shift to the Commonwealth of Virginia.

Virginia is a political writer’s nirvana. Former Gov. Bob McDonnell was fond of saying that “Virginia is for lovers — of elections.” The state holds key elections every year, and on November 2, 2021, Virginians will go to the polls to elect our governor, lieutenant governor, and attorney general. In addition, every delegate seat in the 100-seat House of Delegates will be on the ballot.

The 2021 elections in Virginia will be among the first major statewide elections after the 2020 presidential campaign. Analysts of every political stripe will undoubtedly be watching to see what insights the Old Dominion will provide regarding the future of the Republican Party and Trumpism, the progressive battle for control of the Democratic Party, and what Virginia’s 2021 elections mean for the 2022 and 2024 election cycles.

The gubernatorial contest between the establishment favorite, McAuliffe, and multiple progressives likely will turn the cold civil war within the Democratic Party hot.

For Republicans, there is real opportunity to win statewide races for the first time in over a decade. Cracks are already showing in the Democratic edifice, with Rep. Abigail Spanberger (D-7), who barely survived a challenge in her suburban Richmond district, colorfully accusing Democratic progressives of causing her near-death experience with their embrace of socialism and their calls to defund the police. Spanberger’s comments may be the opening salvo in a brutal tug-of war between progressives and garden-variety Democrats over the future of the party.

Meanwhile, the Democrats are set to have a bruising nomination fight. Gov. Ralph Northam, elected in 2017, is limited to a single term under the Virginia Constitution.

Of course, if he hadn’t been term-limited by the state Constitution, his medical school yearbook would have done the trick. The scandal involving the photograph on Northam’s yearbook page with one person in blackface and another in Klan robes — which one Northam was, we still don’t know — forced Northam to tack hard left to save his job. Though he was once regarded as a centrist in the Virginia Senate and potential convert to the GOP, after the blackface scandal Northam signed numerous pieces of progressive legislation.

Virginia’s single-term-limited governors confront another political problem: their next career move after four years in the Governor’s Mansion in Richmond. Both of Virginia’s senators, Mark Warner and Tim Kaine, are former governors. With Warner reelected this year and Kaine reelected in 2018, there is no Senate opening for ambitious Democrats. Among those ambitious former Democrats: former Gov. Terry McAuliffe, who in 2016 had hoped to be a Cabinet official in a Hillary Clinton administration, contemplated a 2020 run for president, and was passed over for a high-level job in the coming Biden administration. After turning down Biden’s offer of secretary of commerce, he is now planning a run for his old job as governor.

If the Macker gets in, he’ll find a crowded field. Multiple Democratic progressives, including Lt. Gov. Justin Fairfax (with his own scandal baggage), Delegate Jennifer Carroll Foy, state Sen. Jennifer McClellan, and Delegate and self-identified socialist Lee Carter are contemplating runs for governor. Levar Stoney, Richmond’s mayor, is also looking at a run.

One thing McAuliffe has going for him is a clear “establishment” Democrat lane following the withdrawal of Virginia’s Attorney General Mark Herring from the gubernatorial race. Herring instead will run again for attorney general in 2021 to create more liberal legal mayhem while waiting for his 2025 turn. He’ll likely be able to count on strong financial support from McAuliffe.

The contest between the establishment favorite, McAuliffe, and multiple progressives likely will turn the cold civil war within the Democratic Party hot. A fractured Democratic Party suffering intramural upheaval provides Republicans opportunity. In addition, Democratic enthusiasm following Biden’s victory may wane, while Republican enthusiasm will increase. Since 1977, Virginia has elected a governor from the opposite party as the president elected the previous year, with one exception: Terry McAuliffe’s 2013 win the year after President Obama’s reelection.

Republicans are well-positioned to take advantage of the opportunity 2021 presents, with numerous candidates for governor. The field runs from self-made millionaires and corporate executives to the former speaker of the House of Delegates and sitting or recently retired state senators.

Whoever wins will need to be prepared to raise and spend boatloads of cash. Virginia campaign finance law imposes no limits on the amount of contributions to state candidates. Additionally, corporations can legally partake in the process. It is not unusual for gubernatorial candidates to collect $100,000 checks from donors, many from outside the state. Northam raised and spent close to $37 million during his 2017 campaign, with former New York City Mayor Mike Bloomberg’s Everytown for Gun Safety group contributing $1.26 million and hedge fund founder and environmental activist Michael Bills giving over $400,000. With all eyes on Virginia in 2021 and control of the executive and House of Delegates in the balance, the two final gubernatorial nominees may need to raise and spend nearly $50 million each.

Virginia will also be an initial road test for 2024 hopefuls from both parties. In addition to all the funds that will be lavished on Virginia’s elections, we can expect a parade of a veritable Who’s Who in each party to make their way to the Old Dominion and stump for their party’s nominees.

So grab your popcorn and settle in for Virginia’s off-year elections — a prediction of what’s next in national politics and barometer for where both parties may be heading in the post-Trump era.

Michael Ginsberg and Ron Wright are members of the Steering Committee of the Suburban Virginia Republican Coalition PAC (www.SUVGOP.com).

The post Everyone With a Pulse Is Running for Statewide Office In Virginia appeared first on The American Spectator | USA News and Politics.