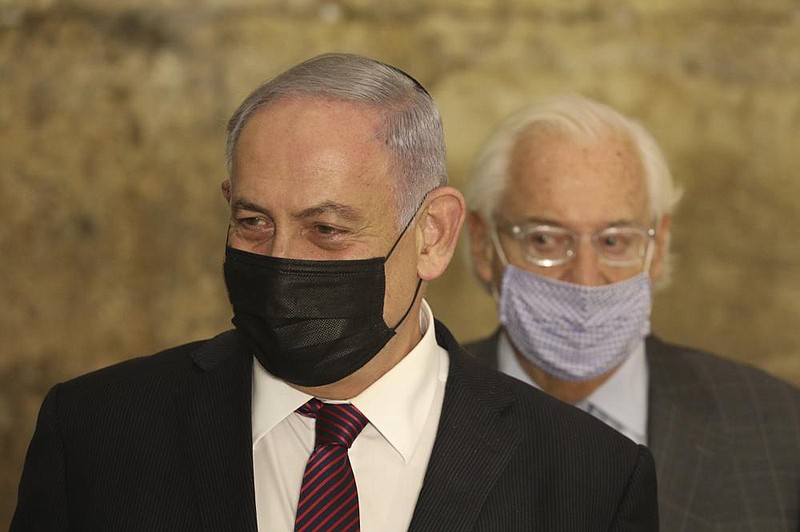 The first flight from Israel to Morocco arrived just two weeks after the countries normalized relations. A jet carrying an envoy, including White House advisor Jared Kushner and Ambassador David Friedman, landed in Morocco on Tuesday.

This comes as Israel looks to seal a normalization deal with the northern African nation. Besides normalization, officials said the deal involved agreements on health, tourism and agriculture among other issues. Officials expect a surge in tourism between the two countries by Israelis of Moroccan decent.

During the trip, the U.S. representatives are expected to meet with the king of Morocco and sign accords linking to the two nations.

“With this morning’s inaugural flight by El Al Airlines nonstop from Tel Aviv to Rabat, Israel ushers in its normalization with a sixth Arab country,” stated Ambassador Friedman. “And four, in the last four months.”

The deal comes as Israel has agreed to several U.S.-brokered peace deals in the past year as part of the largely successful Abraham accords, which have greatly reshaped relations in the Middle East.

Since August, the Trump administration has brokered agreements to establish diplomatic ties between Israel and the United Arab Emirates, Bahrain, Sudan and now Morocco.

A day prior to the trip, Kushner thanked Moroccan King Mohammed VI for working with the Trump administration to reshape the region.

“This will bring about a whole new set of opportunities for Northern Africa and the entire Middle East as this new Middle East moves forward,” stated the White House advisor. “I hope that all countries will focus on pursuing common interests for the benefits of their citizens instead of being held back by stale thinking and old conflicts.”

Israeli Prime Minister Benjamin Netanyahu also praised the U.S. for helping to establish tranquility between Israel and other Arab countries.

PM Netanyahu: “I thank you Jared, and I want to thank all of you for assisting this great effort. We will never forget it. Thank you all.”