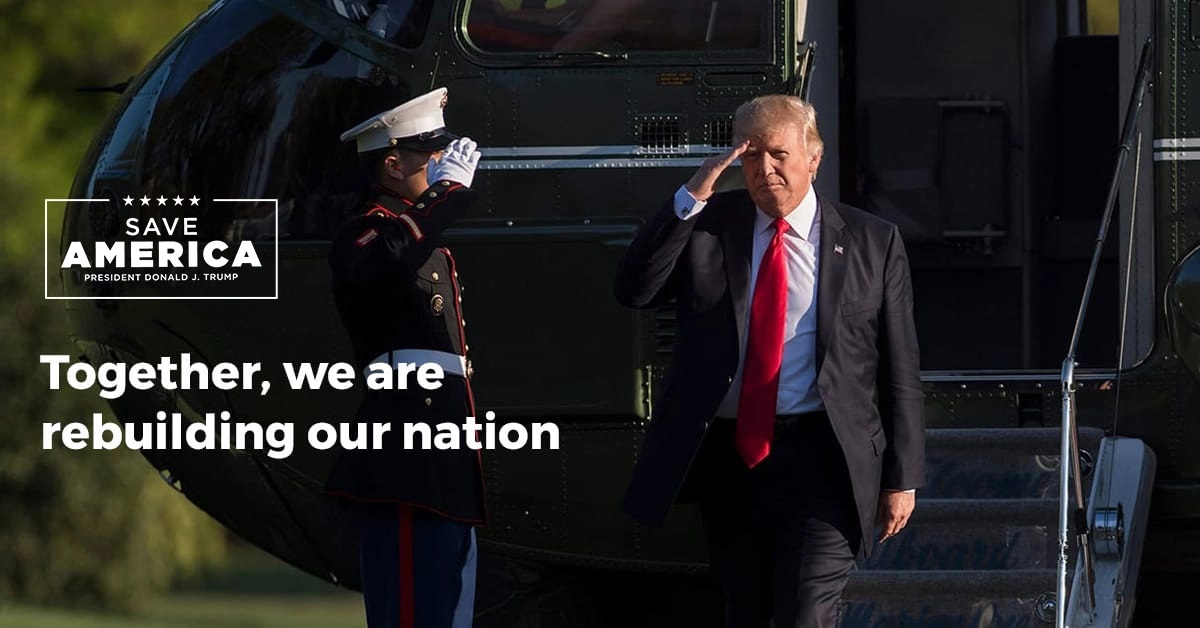 Joe Kent is a retired Green Beret and Gold Star husband running against RINO and incompetent Congresswoman Jaime Herrera Beutler in the 3rd District of the State of Washington. Joe served his country proudly for many years and understands the tremendous cost of America’s wars in the Middle East, and elsewhere. In Congress, Joe will be a warrior for the America First agenda, unlike Jaime Herrera Beutler who voted, despite the facts, against the Republican Party and for the Democrats’ Impeachment Scam.

Joe Kent is strong on Crime and the Border, loves our Military and our Vets, and will protect our Second Amendment, which is under siege. I met Joe at Dover Air Force Base on the evening that his wife was being brought back from the Middle East, where she had been killed in combat. It was a very sad moment in Joe’s life, but I was incredibly impressed with him and told him that he should someday run for office—we need his voice and leadership in Washington, D.C. Now he is running, and Joe Kent has my Complete and Total Endorsement!