Education is the Lynchpin for the Left – IOTW Report 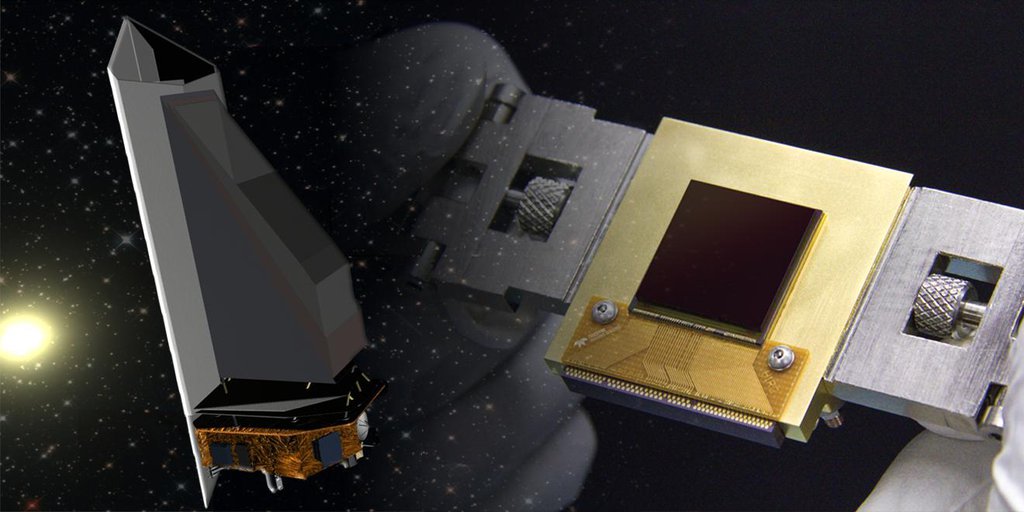 Patriot Retort: The Left cannot lose the battle to maintain control over education. It is more important to them than abortion. Because if they lose the battle over education, every other piece of ground the Left controls, including abortion, will be threatened. It is, in short, the very lynchpin of their entire plan to conquer America.

This is precisely why the White House colluded with the National School Boards Association in creating the letter the NSBA sent to the White House in order to give Attorney General Merrick Garland the pretense to target parents protesting at school board meetings.

Yesterday, the Washington Free Beacon reported that the NSBA president Viola Garcia, who was behind the September 29 letter to the White House, was subsequently tapped to join the Biden Education Department.

This is how desperate they are to preserve their stranglehold over your children’s education.

The whole incestuous stew of collaboration exposes the sheer panic over losing that stranglehold. In their panic they created what they believed was the perfect pretense to intimidate parents into silence and preserve the very lynchpin that holds their ideology together.

Education is the one battle the Left cannot lose. Because if we remove the lynchpin, the whole house of cards comes tumbling down. But that desperate letter backfired on them, didn’t it? more here