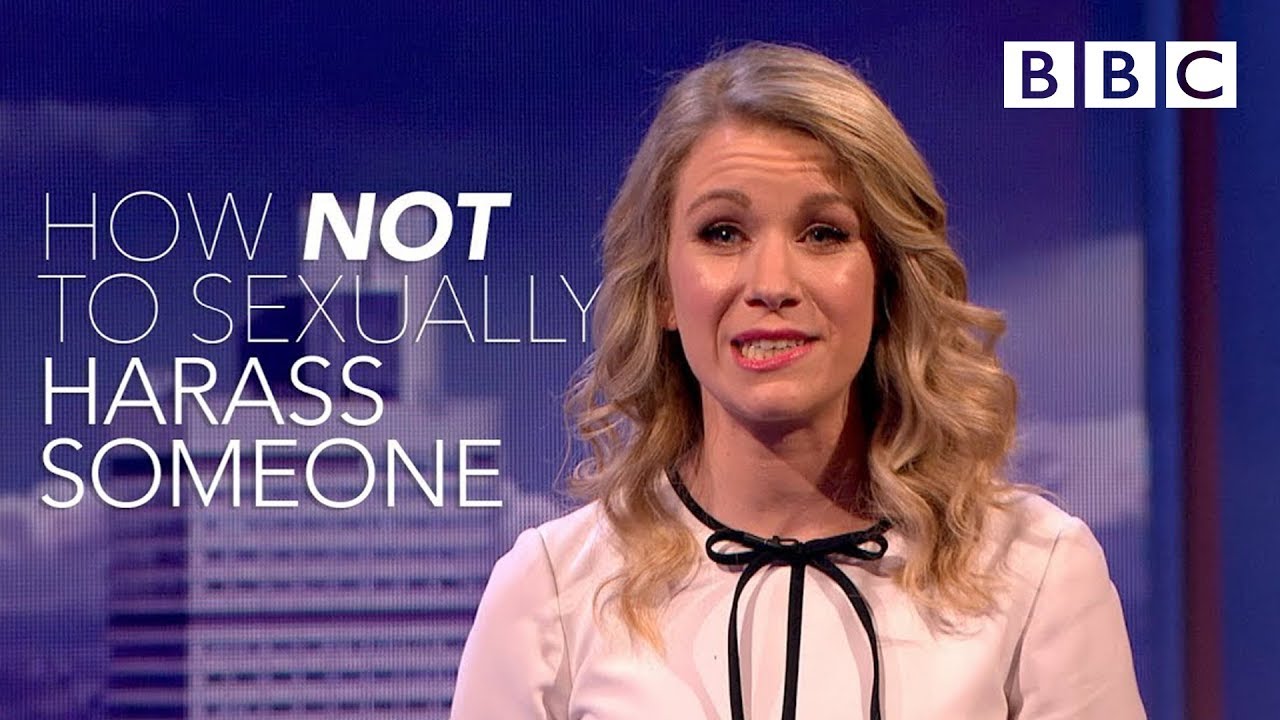 After a dreadful ‘woke’ television comedy show in the UK with terrible ratings which repeated the same two insipid jokes over and over again got axed, leftists claimed it was an example of “cancel culture.”

Twitter was in meltdown after it was revealed that the BBC wouldn’t be commissioning a new series of The Mash Report, a programme which for almost its entire output relied on stale quips about ‘Orange Man Bad’ and ‘Brexit voters racist’ that haven’t been original for over 4 years, before the show even started.

“We are very proud of The Mash Report but in order to make room for new comedy shows we sometimes have to make difficult decisions, and it won’t be returning,” a BBC spokesperson said.

An example of the kind of “humour” deployed by the show can be seen below.

Nish Kumar, the main presenter on the show and someone who was so unfunny he was once pelted with bread rolls on stage, exemplified his total dearth of comedic talent by responding to the news with a joke about Boris Johnson being racist.

A lot of people are asking me for a comment and here it is: pic.twitter.com/C9ghSERUMy

Wow! So edgy. So daring. So original.

IMDB stats reveal that the programme has a 6.1 average rating, although over 25% of reviewers gave it a 1 star rating compared to 19% who gave it a 10 star rating.

Viewer ratings for the show were also 20% down on the average for a show in that time slot on BBC 2.

Morons on Twitter reacted to news of the show’s cancellation under the trending hashtag #CancelCulture while some went further, ludicrously asserting that a crap show being axed was proof of a fascist takeover.

really hoping another channel picks up the MASH report. Now we are living under out and out fascist rule, we need all programmes that call out the government, be it comedy or not, to have a safe space for broadcast.

Satire is humour punching upwards, one of the only means of political expression of repressed people under a dictatorship. The Mash Report was satirical.
Right wing ‘humour’ typically reinforces established power structures, by punching downwards.

In reality, the left controls virtually every major organ of culture, media, entertainment and music in the United Kingdom, while the ruling Conservative Party is conservative in name only, failing to conserve anything, imposing lockdowns vehemently supported by leftists while caving to their hysteria at every available opportunity.

Cancel culture isn’t when well paid, privately educated, woke comedians are forced to find a new venue to broadcast their tawdry humour (there are innumerable).

Cancel culture is when ordinary people are banned by social media giants, lose their jobs, lost their bank accounts, receive death threats, are subjected to mob harassment, and have their lives turned upside down by invasive media outlets for the crime of expressing an opinion which angers the woke witchfinders.