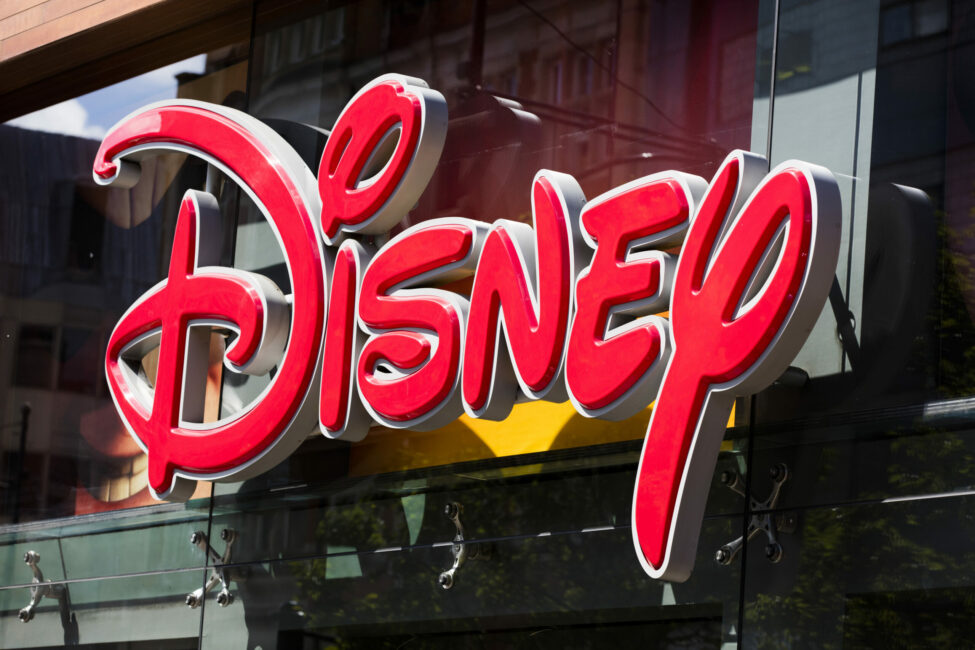 Florida Gov. Ron DeSantis held a press conference on Thursday in West Palm Beach, where he voiced his support for revoking the special self-governing privileges Disney enjoys in the Sunshine State.

The press conference, held to announce the approval of $1,000 bonuses for Florida’s first responders, concluded with a reporter asking DeSantis about those legal privileges. “I would say, any special privileges that are in law I would like to get rid of, generally,” the governor replied.

Questioning the appropriateness and legitimacy of Disney’s self-governance in the first place, DeSantis suggested that he does not believe many lawmakers will “defend” the company’s long-held privileges.

“That was probably never appropriate to start, but it’s certainly not appropriate now at this point,” the governor stated.

According to NBC News, Disney has operated under its own government since 1967, when the Florida Legislature approved the creation of the Reedy Creek Improvement District. The district, which spans approximately 25,000 acres, affords Disney the freedom to build without seeking the approval of its surrounding counties, among other advantages.

DeSantis, referencing a Disney producer’s leaked comments about her “not-at-all-secret gay agenda,” opined: “I think with (Disney’s) conduct … they’ve lost a lot of the pull that they used to have. And honestly, I think that’s a good thing for our state because the state should be governed by the best interests of the people. You should not have one organization that is able to dictate policy in all these different realms.”

When asked about potential legal challenges to what has been inaccurately labeled the “Don’t Say Gay” bill by opponents, the governor said: “As a first amendment matter, you can go on the street corner and say whatever you want about those issues, but in terms of when we get in school, you know, we have certain standards, and we want to uphold those standards. So, I don’t think that any of the legal claims have merit.”

DeSantis added that, short of a judge “stretching the law,” he expects the state to win any future legal battles over the bill.