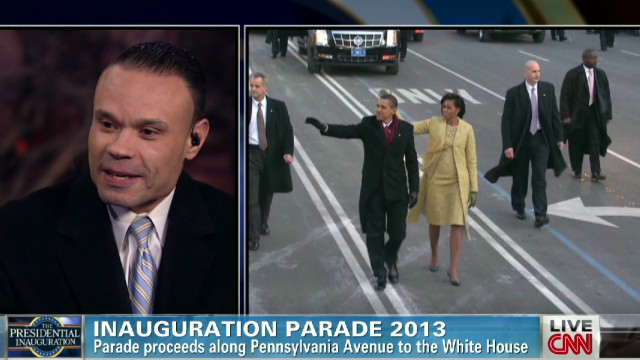 Populist Press: Parler CEO John Matze announced late Wednesday that he has been terminated as the company’s CEO.

Matze said that the Parler board on Jan. 29 decided to terminate his position, adding that he did not participate in the decision.