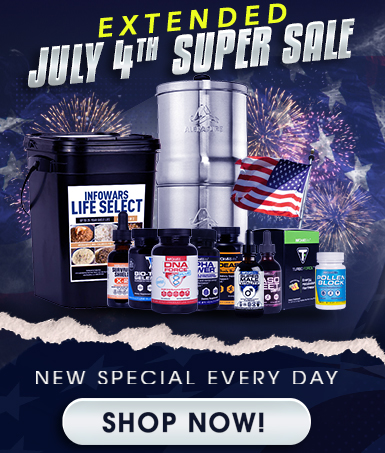 A concerned father excoriated his local school board for pushing critical race theory on his daughter, telling them their job is to teach “math and science.”

“It’s very apparent here by all of the parents that have spoken that this board and the school district is failing,” the father, named Ian Rice, told the school board.

“I came here to talk about political race theory. This theory was never meant to be brought into grade schools and high schools at all, it’s actually taught in the collegiate atmosphere.”

“More importantly, the legal portion of the collegiate atmosphere to see different laws through the lens of race from an ethical standpoint.”

Rice noted that the teachers are using CRT for their “own agenda to indoctrinate the kids to hate each other.”

“The problem of bringing it to high school and grade school level is that we don’t have the educators to properly teach these kids,” he said. “Instead, they’re using it as their own agenda to indoctrinate the kids to hate each other.”

The father, who is black, then described how his daughter, who is half-white, was already “ridiculed” for her white lineage.

“The reality is, that’s what’s happening. Critical race theory is teaching that white people are bad. That’s not true. That would teach my daughter that her mother is evil,” Rice said.

“You already have an educator within your staff that has pulled my daughter aside and said, ‘well you’re a minority so you know better than to engage in certain things.’ When I was brought to the school’s attention nothing happened to the educator.”

“Instead, my daughter was brought in and she was ridiculed,” he added. “So my question is now with critical race theory being brought in what is your criteria to educate the educators and who are you to educate my children or any of our children in life issues? That’s our job. Your job is to teach them math and science. Our job is teaching about life.”

More and more videos continue to be released showing the defiance citizens have to the newest CRT education plans in K-12 schools.