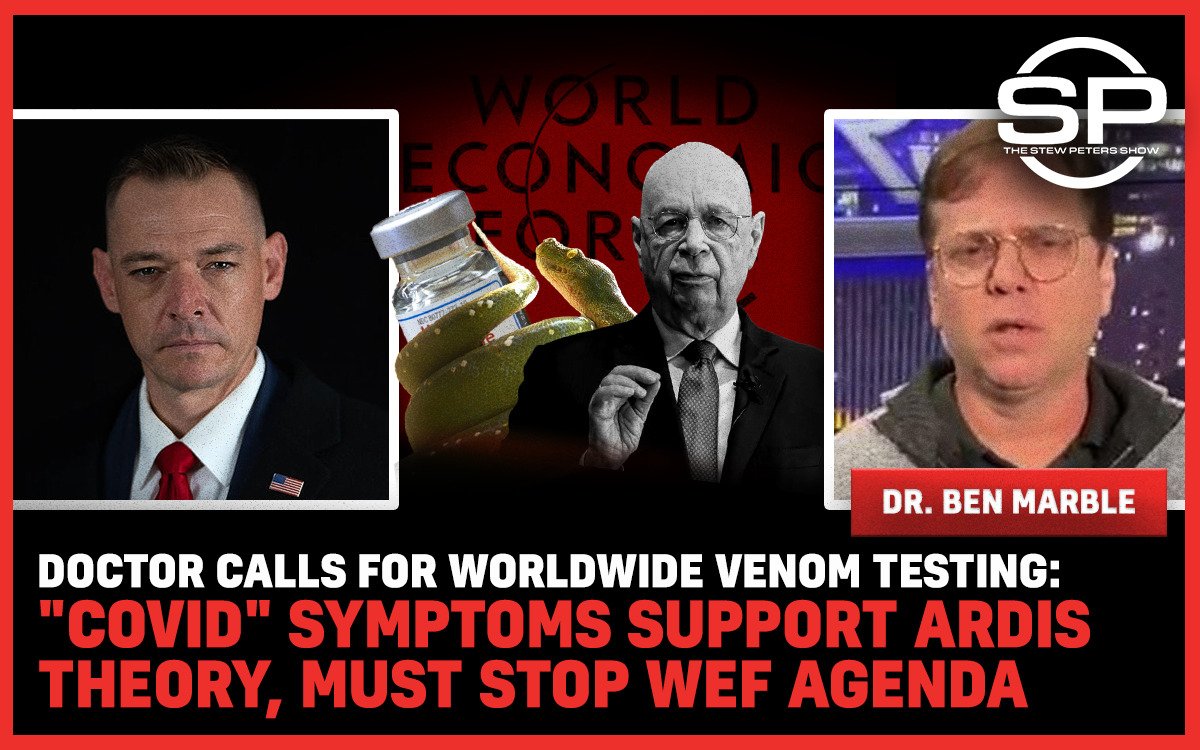 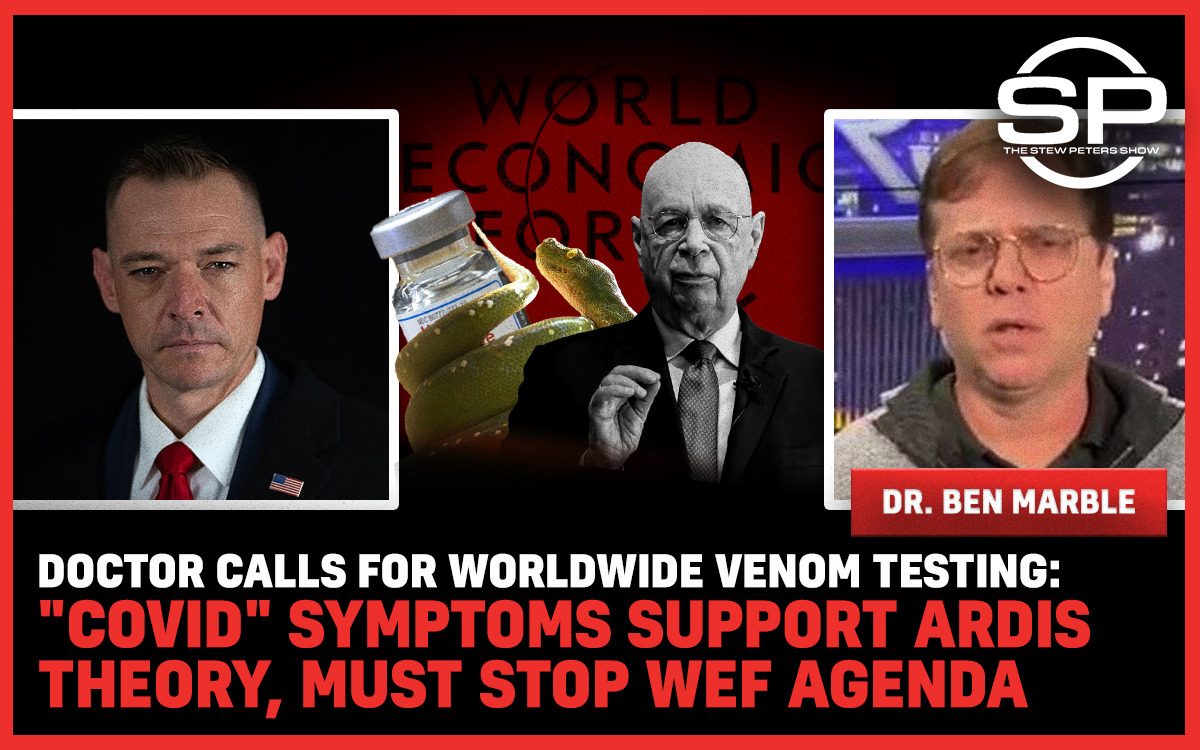 More than six million people have tuned into Watch the Water, just on this program’s Rumble channels. Millions of more have seen the program elsewhere, or heard its message from friends, on Twitter, or in countless other ways.

Ben Marble is the founder of My Free Doctor dot com and is the most banned doctor in America. He used his website to offer ivermectin to the American people after hospitals and pharmacists across the country colluded to deny people access to the drug, even though it’s a nobel-prize winning drug known for having virtually zero side effects while curing all kinds of ailments.

Now, he’s called for testing to explore Dr. Ardis’s snake venom covid sequence theory. But he says that even if Dr. Ardis’s theory is not true, then we still have a big problem: We have the World Economic Forum’s Great Reset agenda, the plan for global vaccine mandates, global vax passports, global everything. The end of America and a lot more.