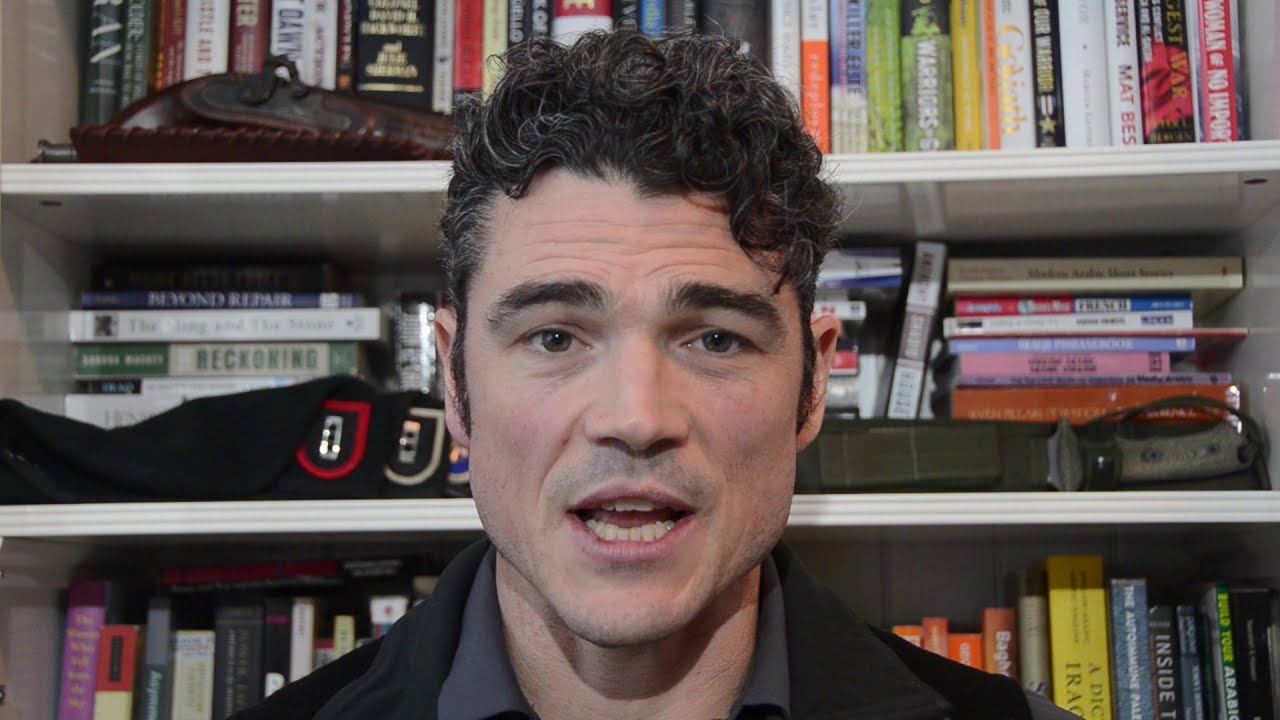 Who I am and why I’m asking for your vote:

My name is Joe Kent.  I’m a Veteran, a father, widower, a Gold Star husband and a conservative who is deeply worried with the direction that our nation and district are heading. I am mostly concerned that the person we elected to represent our values and make our voices heard decided to listen to deceptive and divisive media and radical left instead of standing strong for the people of Southwest Washington and the over 74 million Americans who voted for President Trump.

When Representative Jamie Herrera Beutler cast her vote to impeach President Trump, she betrayed the will of our district.  She showed the radical left that they can manipulate her.

Since the 2020 election and the tragic events of January 6th, 2021, we have seen conservatives and Trump supporters labeled as terrorists and targeted by social media, corporate America, and the mainstream media for the alleged crime of supporting President Trump and asking fair questions about widespread election irregularities. Let me be very clear about January 6th, those who acted violently are criminals and have no place in our movement. However, the violent actors are a small fringe group, not representative of our over 74 million strong, diverse populist movement. more