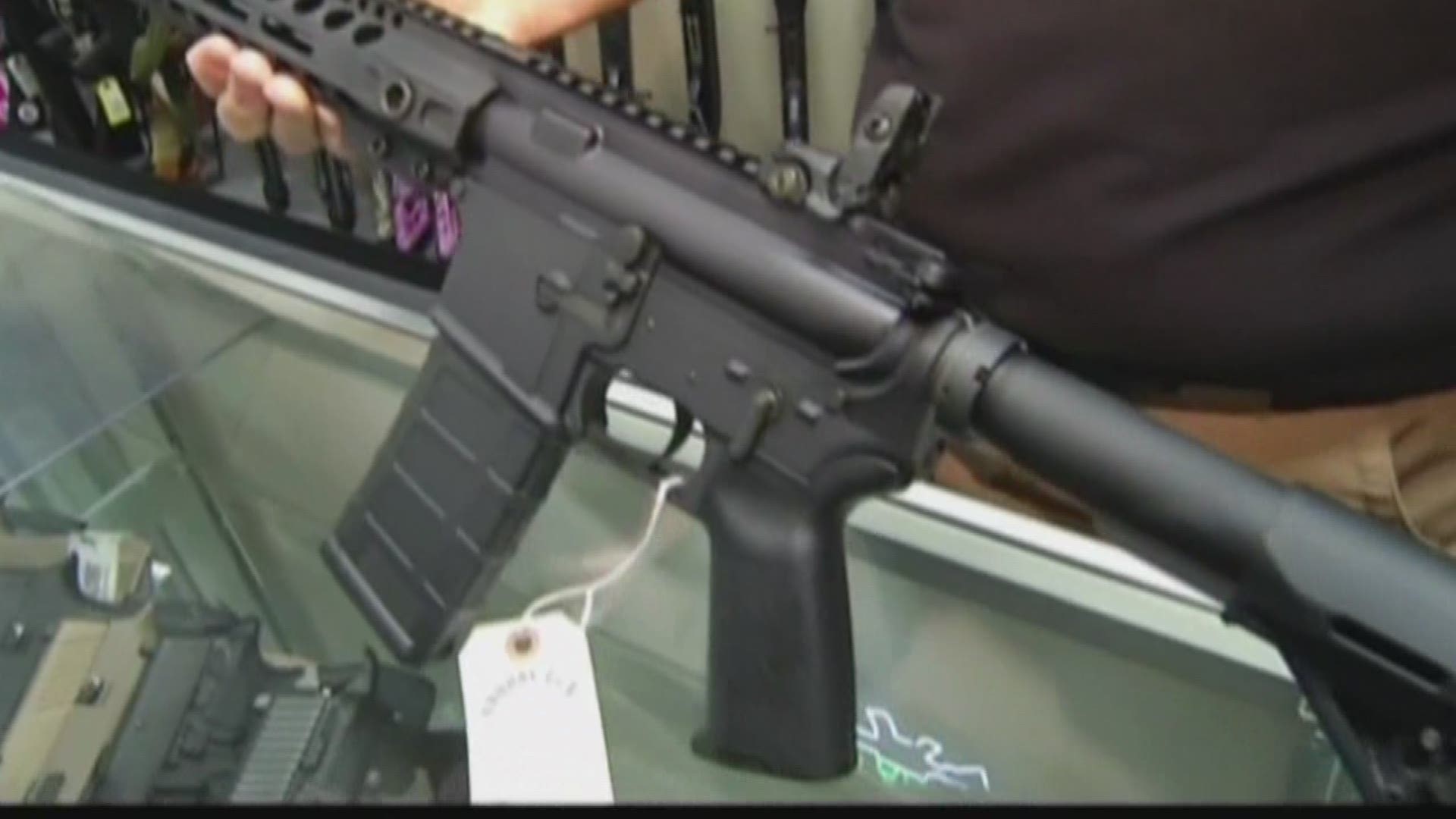 In 2018, the City of Boulder, Colorado bypassed a ballot and instituted an “Assault Weapons” ban, as well as a ban on magazines that hold over 10 rounds. On March 12, Judge Andrew Hartman not only struck down the law, but issued a permanent injunction against any enforcement of it. Why? The Colorado court judge ruled that because Colorado has a preemption law, that law takes preeminence over Boulder’s ordinance.

In a March 12 ruling Judge Andrew Hartman held that Boulder’s “Assault Weapons Possession, Sale, and Transfer Ban” ordinance is illegal under Colorado’s statutory ban on local laws, ordinances or regulations that “prohibits the sale, purchase, or possession of a firearm that a person may lawfully sell, purchase, or possess under state or federal law.”…

…“The Court has determined that only Colorado state (or federal) law can prohibit the possession, sale, and transfer of assault weapons and large capacity magazines,” says Hartman. “…the State of Colorado has passed laws that are effectively a scheme preempting local governments from enacting municipal firearms and magazine possession ordinances.”…

…Hartman links the “legally cognizable interest, namely, their right to possess firearms in defense of home, person, and property” to the 2nd Amendment to the U.S. Constitution and Article 2, Section 13 of the Colorado Constitution, which says, “The right of no person to keep and bear arms in defense of his home, person and property, or in aid of the civil power when thereto legally summoned, shall be called in question.”

…Hartman ruled that because the state comprehensively regulates firearms, including by enacting the preemption statute, the matter is one of mixed state and local concern, therefore the state preemption law prevails.

The ruling may be appealed to the State Supreme Court by the city of Boulder, but for now, the ordinance is void.

Why should we pay attention to what happens in Boulder, Colorado? Another lawsuit taken by Jon Caldara of the Boulder Rifle Club, and several residents, alleges that the ban infringed on their Second Amendment rights. That lawsuit has been on hold until this lawsuit was adjudicated. If it is appealed, that lawsuit will remain on hold.

As we speak, a bill is passing through Congress that is designed to ban 205 “assault rifles” and magazines over 10 rounds. (We previously reported on Dianne Feinstein’s latest attempt to ban “assault weapons“). That and the plethora of other gun control bills that have sailed easily through the House. The Senate may not be able to stop them either, since there are RINOs in the chamber. Stay on top of it as much as you can- because “preemption” laws only stop attacks on the Second Amendment if the Federal and State governments do not adopt the bans.