China’s AI Giant Loses $1.7B Share Value in a Day 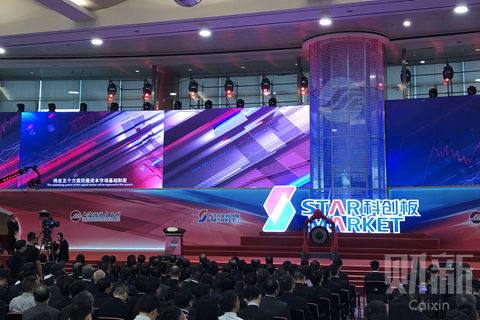 A top Chinese artificial intelligence company lost about $2 billion in market value in a single day. That’s despite huge amounts of government subsidies.

A man who survived Wuhan’s virus outbreak is speaking out. He describes a strict lockdown, and what the infection took from him.

China’s richest man hasn’t been seen in public for months. One German businessman who spent 7 years in a Chinese prison, says he may have an idea of what happened to the tycoon.

And the Chinese Communist Party Head says his country is against the concept of “whosoever has the bigger fist, gets the final say.” Commentators point out the irony.