The Great Reset failure, globalists push the PANIC BUTTON and COVID restrictions are being removed as humanity rises up to say NO! #donotcomply 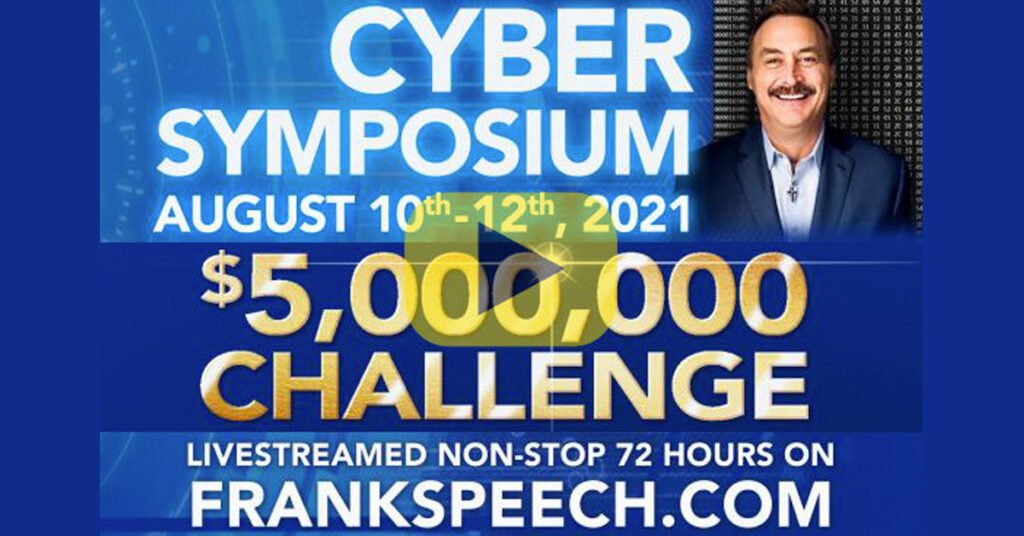 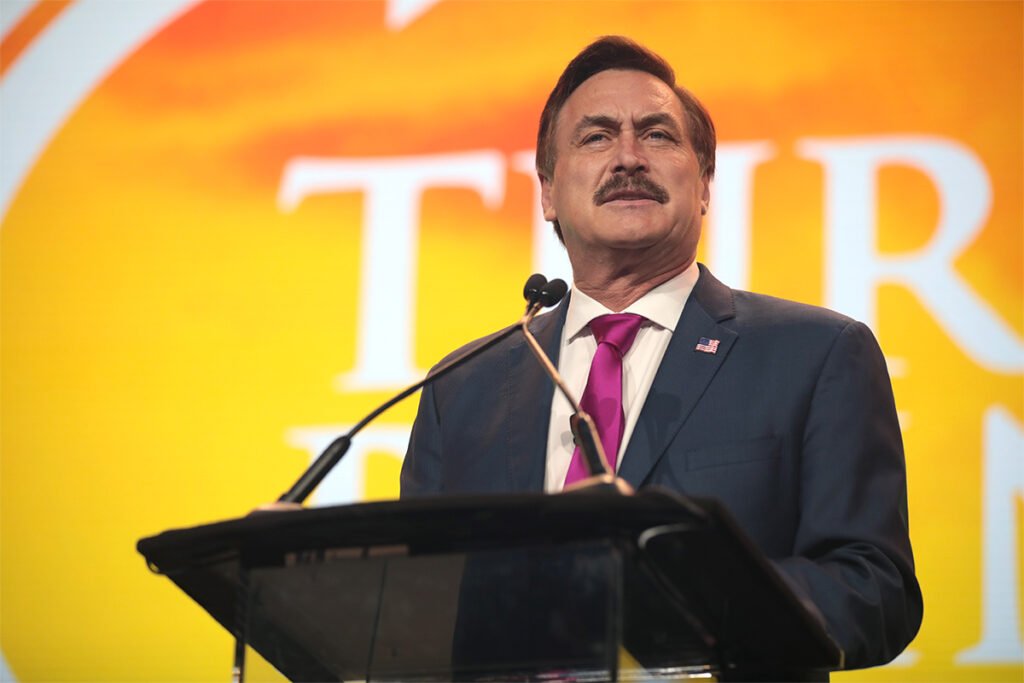 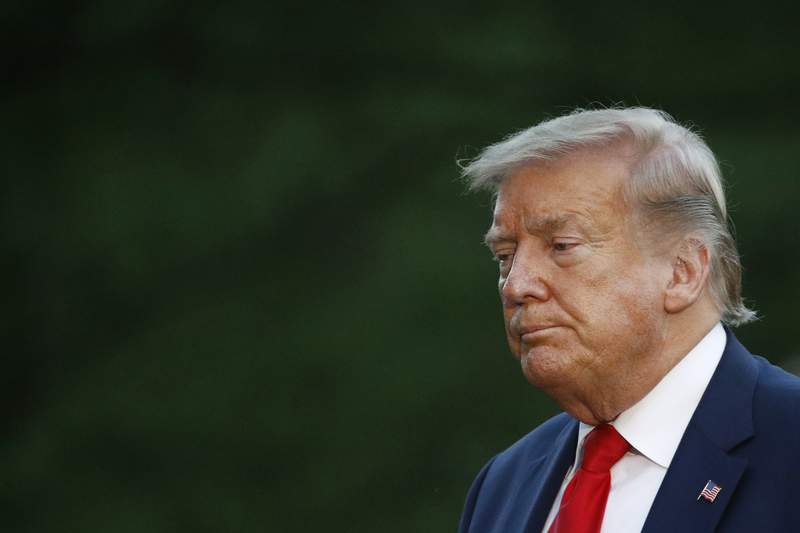