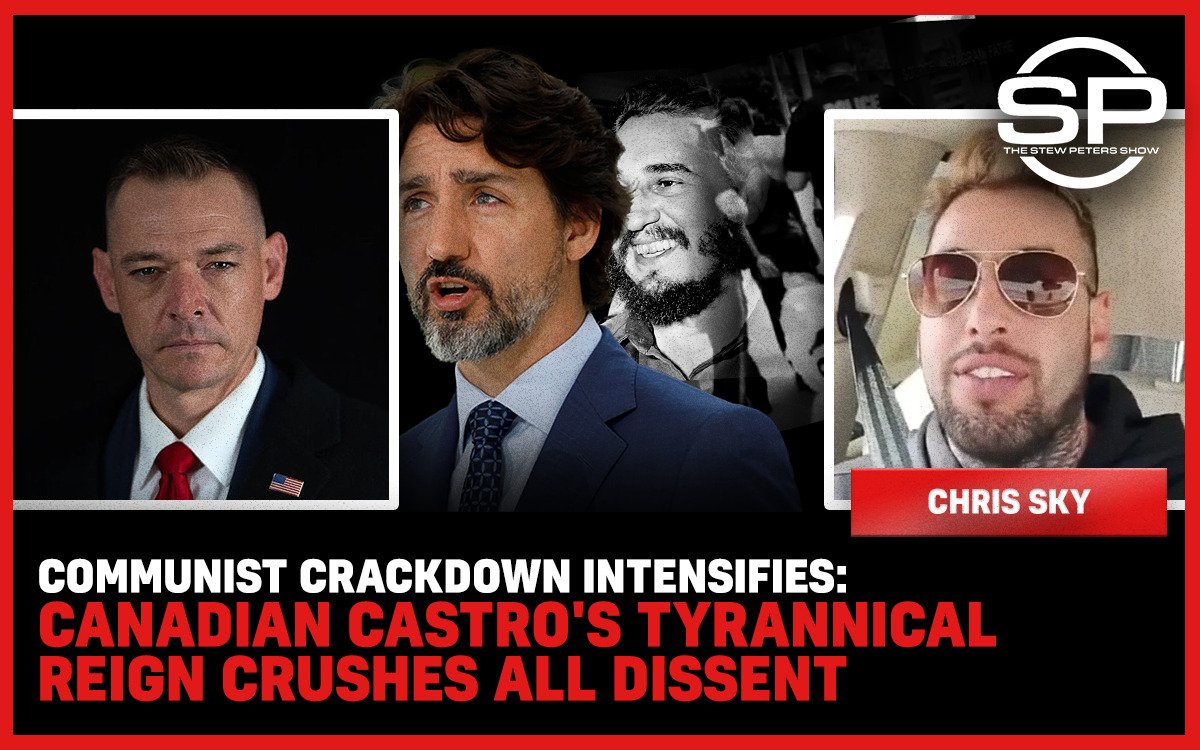 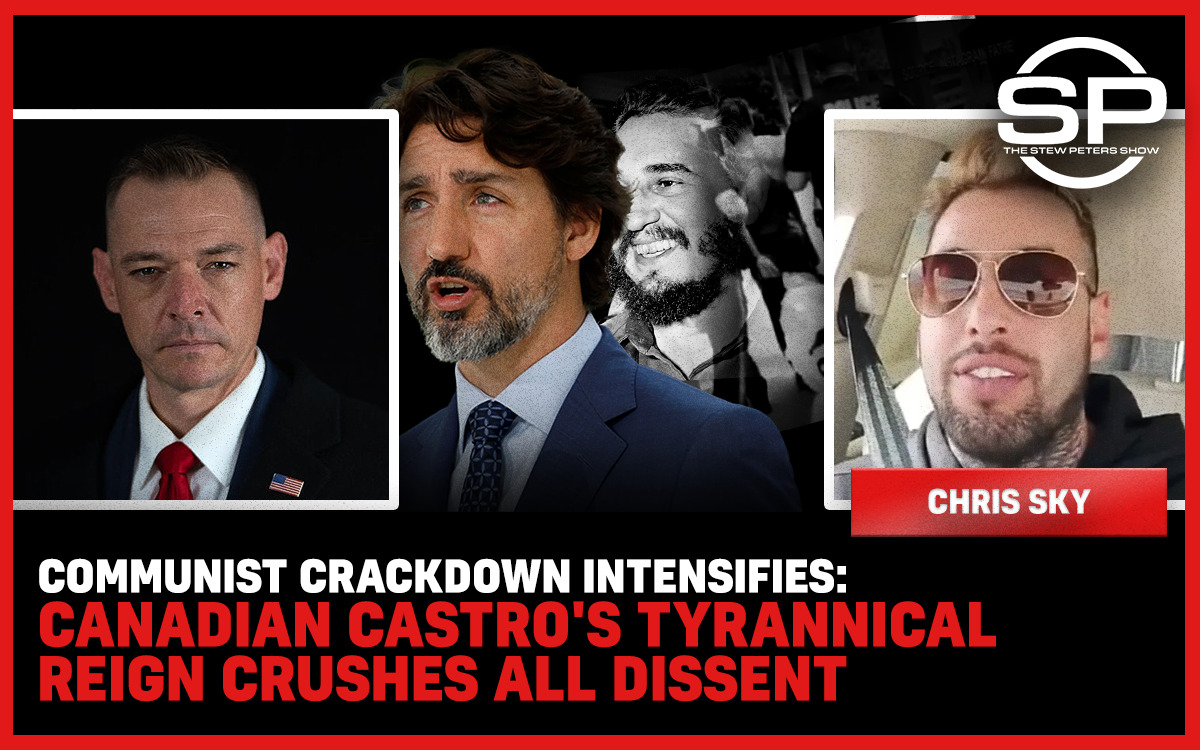 It’s been two months since Justin Trudeau went full Castro and cracked down on all dissent against Covid dissent.

Christopher Sky is one of the dissidents in Canada. He’s repeatedly been arrested for campaigning against vaccine and mask mandates. Police arrested him yet again in Calgary on March 26th, but now they’re using another weapon to take him out. Chris says he’s had his bank accounts frozen. RBC Bank in Canada claims they can’t verify his identity, even though he’s given them his passport, his health card, his debit card, even his marriage license. Doesn’t matter. As far as RBC says, Christopher Sky basically doesn’t exist.

This is the plan they have for all of us eventually, of course. They want to make the ability to have a bank account or open a credit card or stay in a hotel room or even eat in a restaurant, all of that, they want to make conditional on submitting to mandates and being an obedient slave of the government.

Go to RealChrisSky.com to find more on Chris’ story, and visit Friendevu on Chris’s page to become a member of his new social media site: https://realchrissky.com/.