Boy With Cerebral Palsy Saves Family, Crawls to Parents’ Room to Warn Them of a Gas Leak 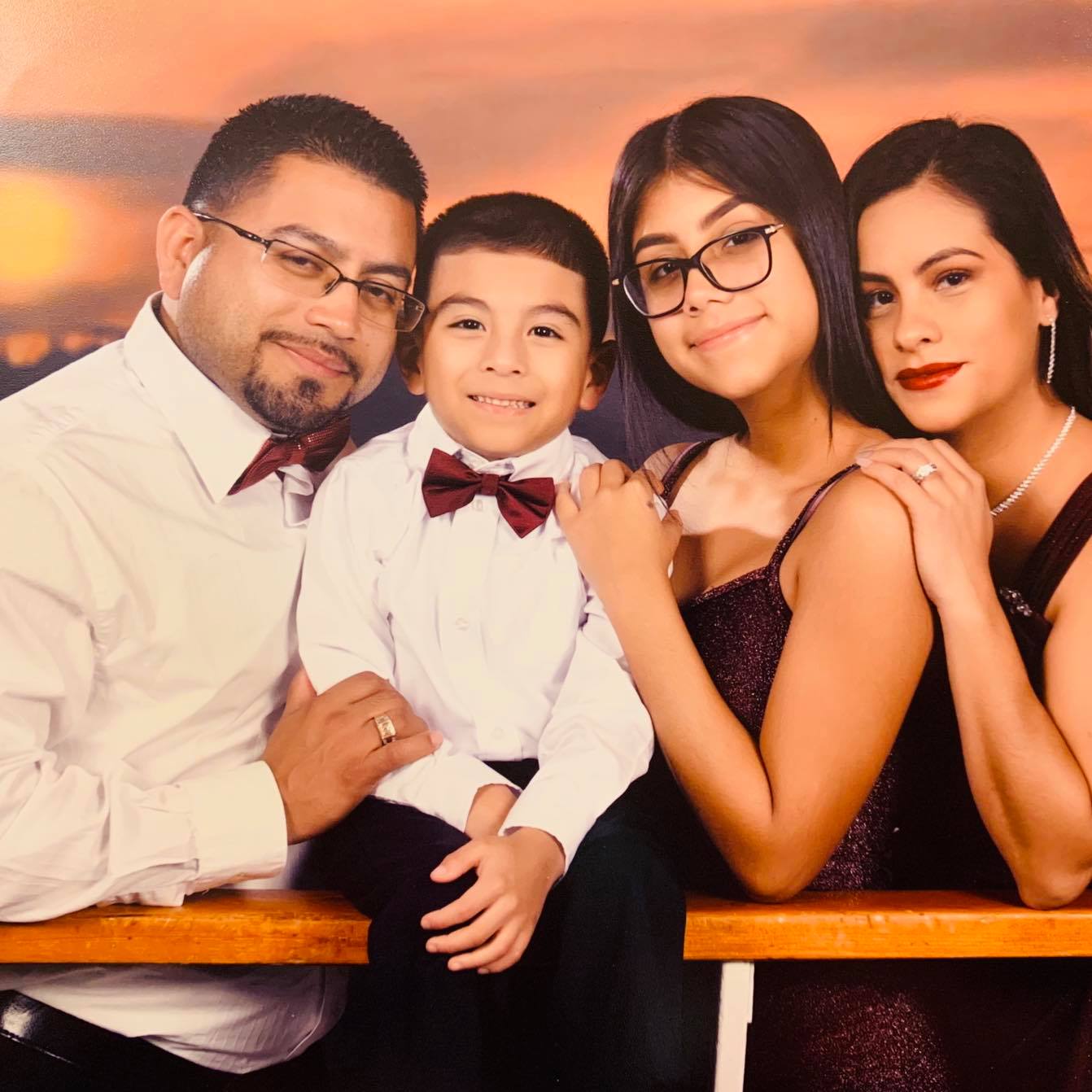 The parents of a 7-year-old boy with cerebral palsy are crediting their heroic son for saving their lives. Hearing an ominous beeping sound while his family slept, the young boy, who is wheelchair-bound, crawled into his parents’ bedroom to warn them.

As it turned out, the beeping was coming from their carbon monoxide detector. The house had a gas leak, originating from the stove, and no one was aware of it.

“I was shaking because I was scared,” Michael Martinez told KHOU 11, recalling the late January night he sounded the alarm. “He’s our little hero,” said mom, Angie. “He saved our family.”

Angie and her sister, who was also sleeping at the family’s Atascocita, Texas, home, woke up with symptoms of carbon monoxide poisoning but later recovered. Symptoms of exposure to the colorless, odorless gas can include headache, dizziness, weakness, vomiting, chest pain, and confusion, according to the Centers for Disease Control and Prevention.

Michael has met a great number of developmental milestones but has struggled with mobility since his birth. He was born at 27 weeks weighing just 3 pounds (approx. 1 kg). “I thank God he’s here,” said his mother.

Diagnosed with cerebral palsy, Michael cannot walk unassisted and relies on a wheelchair, occasionally a walking frame, to get around. However, he admitted that “I don’t want to be in a wheelchair.”

Angie laments the ways in which her son can’t join in with his peers at school. “Whenever I take him to school the kids stare at him,” she explained. “He wants to play, and he wants to run like the other kids.

“We have our moments where we … Michael and I just cry and just hold each other,” she shared.

In hopes of improving their son’s mobility, comfort, and confidence, The Martinez family wants to upgrade Michael’s manual wheelchair to a motorized one. Michael’s aunt, Evelyn Vargas, set up a GoFundMe page to help raise the $15,000 needed for the upgrade.

After hearing of Michael’s heroics, said Evelyn, the 7-year-old’s school teachers reached out to the news media to cover his story. Since then, Angie has received numerous messages from good Samaritans, wishing to contribute to the family’s fund.

“Michael will be undergoing future surgeries and therapies to help him be able to walk,” Evelyn wrote. “That is his [sic] desire of his heart, to one day walk. Let’s help out this hero.”