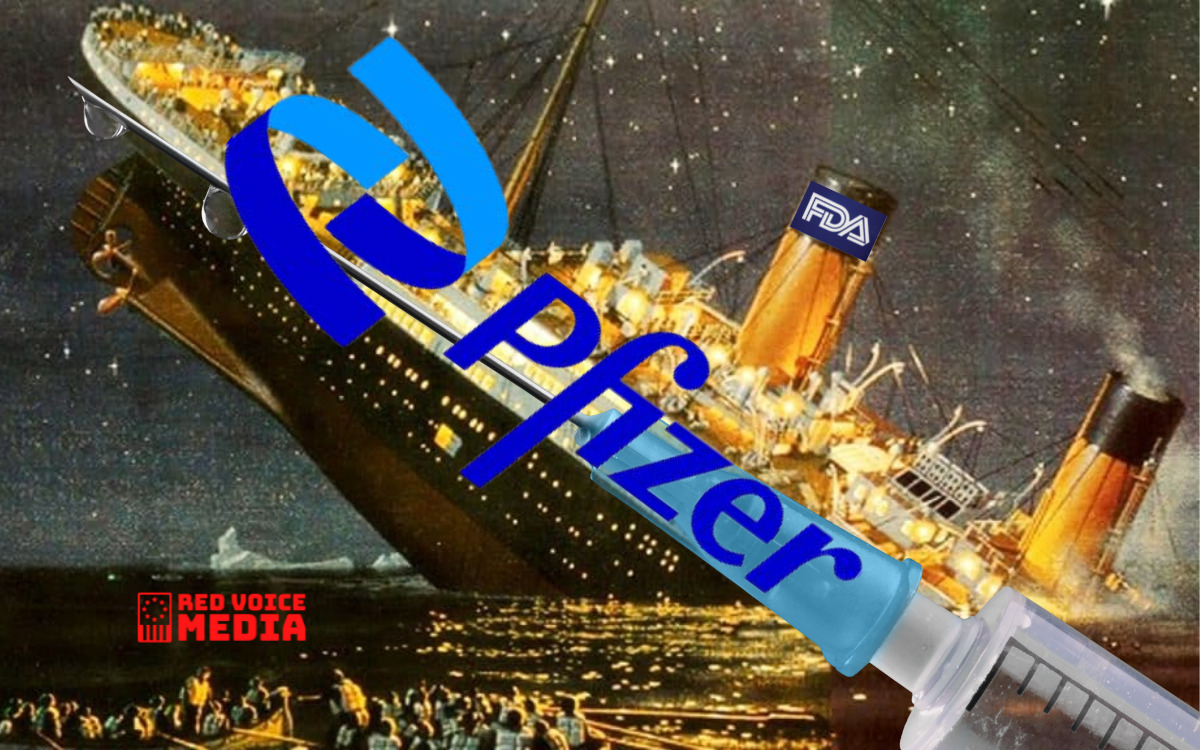 During a recent appearance on Steve Bannon’s War Room, Dr. Naomi Wolf alleged that based upon the outpouring of data that has been coming out regarding the COVID shots, outfits like the FDA and Pfizer “knew” by August of last year that these shots were hardly as safe and effective as they were purported to be.

Bannon had at first asked Wolf whether the biggest infraction brought against the American people in the rollout of these COVID shots was that the people were essentially tricked into participating in a widescale, clinical trial while operating under the assumption that they were taken the proverbial finished product.

“What you’re saying is that there’s still a clinical trial going on – which makes sense – these vaccines take 10, 15 years, whatever they take. This is a clinical trial, it’s the reason they wanted to hide the data for 70 years. Is that essentially the summation, that the American people have been subject to a clinical trial of which they didn’t know they were signing up for?”

Dr. Wolf agreed with the notion that the rollout of the COVID jabs were still part of the clinical trials, so to speak, but she added that aspect wasn’t the biggest transgression of all – noting that the people should’ve known they were still in the trial phases.

Instead, Dr. Wolf claimed that the biggest offense in the pushing of these COVID shots was that the big pushers behind them – namely the FDA and Pfizer – had known by August of last year that they were peddling a false narrative regarding the safety and efficacy of these shots.

“Well, they did know, because if you read the fine print, you know, it was no secret that this was the way, short circuits the normal internal trials process. And we knew, or people who looked closely knew, that the clinical trials were not done until 2023. It’s much more serious than that. It looks to me, this is not an overstatement from what I’ve seen, that this was a clinical trial that by August of 2021, Pfizer and the FDA knew was failing – failed.

“That the vaccines were not safe and effective, that they weren’t working, that the efficacy was waning…and that they were seriously dangerous. And they rolled it out anyway.”

Dr. Wolf has been ardently working behind the scenes trying to get to the bottom of how deep the cover-up goes regarding the COVID shots and their development.

Earlier in April, Red Voice Media reported on how Dr. Wolf detailed that Pfizer was dealing with so many adverse reactions from these shots that they needed to hire 2,400 full-time employees in February of 2021 to simply process the paperwork that came with these adverse reactions.

Red Voice Media would like to make a point of clarification on why we do not refer to any shot related to COVID-19 as a “vaccine.” According to the CDC, the definition of a vaccine necessitates that said vaccine have a lasting effect of at least one year in preventing the contraction of the virus or disease it’s intended to fight. Because all of the COVID-19 shots thus far available have barely offered six months of protection, and even then not absolute, Red Voice Media has made the decision hereafter to no longer refer to the Pfizer, Moderna, or Johnson & Johnson substances as vaccinations.