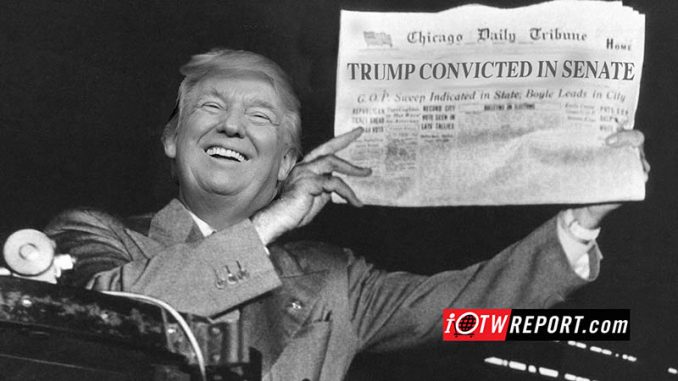 This is a must watch.

After watching this video I am certain that Bob Hughes has the evidence of massive voter fraud.

He explained something that I never thought of, and hinted that this one point, which will be just one of many, will uncover this massive fraud.

Ballots are not all the same. He said there are hundreds and hundreds of ballots for Arizona alone, because from top down, ballots are very different depending on where you live. Some areas have ballots, with down ticket candidates, that only require a few hundred to be printed. Different places have different candidates, and the amount of those ballots printed depends on how many potential voters there are in that area.

So, if someone wanted to commit voter fraud, and stuff a ballot box, do you think they thought about the ballot they were duplicating?

Hughes seems to be saying that the fraudsters didn’t, and too many ballots are appearing from an area that had the local dogcatcher on the ballot. Thousands of those would be ludicrous. The original printer, who just happens to be Bob Hughes, wouldn’t have printed that many.

This is getting interesting.