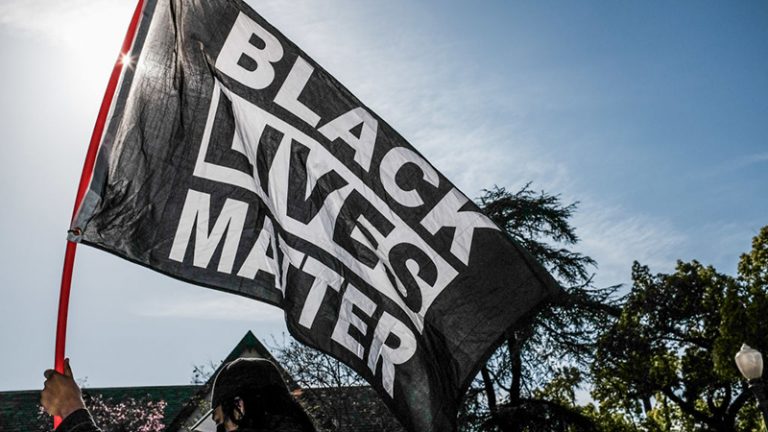 Black Lives Matter has complained that black communities are under greater threat now that Joe Biden is President and that things have gotten worse since he took office.

The organisation tweeted that those it represents are being “terrorized” more under Biden than when Donald Trump was president.

In a further statement posted to the BLM website, the group called police “violent upholders of white supremacy that have no regard for Black life”.

The group called on Biden to “end the 1033 program altogether” with the “stroke of a pen.”

While the Law Enforcement Support Office does transfer military surplus equipment to local law enforcement agencies, much of it is not weaponry, rather it consists of things such as “coffee makers, electrical wire and cargo containers,” according to a Washington Post report from last year.

Founding member of the original Black Panther Party Larry Pinkney joins The Alex Jones Show to expose the leftist race baiting as a bloody violent game they are playing.

Reactions to BLM complaining they are worse off under Biden were as to be expected: