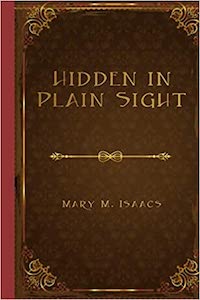 “Because ghost guns lack the serial numbers marked on other firearms, law enforcement has an exceedingly difficult time tracing a ghost gun found at a crime scene back to an individual purchase,” the White House said.

“Today, the United States Department of Justice is making it illegal for a business to manufacture on of these without a serial number,” Biden said, picking up a model ghost gun and showing the audience. “These guns are weapons of choice for many criminals.” More

This rule change has caused a surge in demand for Defense Distributed’s Ghost Gunner 3. The Ghost Gunner is a small CNC Machine that users can insert a bar of aluminum, press a button, and after the machine mills out the metal, have a completely legal, privately made, non-serialized firearm frame ready to go.

Because all the Ghost Gunner 3 needs is a block of aluminum to produce the firearm frame, the Biden Admin & ATF would need to regulate blocks of aluminum to stop people from producing privately made firearms. While the DOJ may be able to convince a judge that an 80% lower is likely to be made into a gun, a block of aluminum is a much harder sell. More