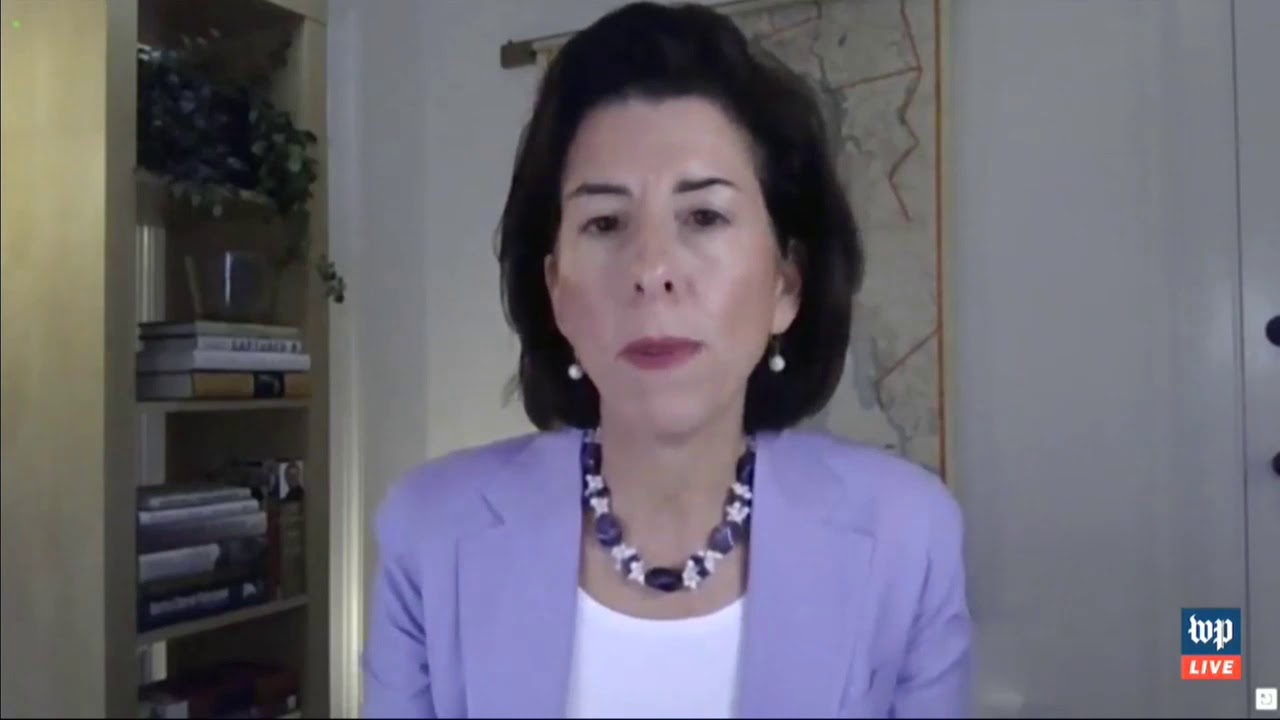 During the confirmation hearing on Tuesday, Sen. Rick Scott (R-Fla.) asked how Raimondo, the current Democrat Rhode Island governor, felt about a Democrat proposal to impose a gas tax on Americans, including low-income families.

“As Governor, I’m deeply in touch with how much increasing bills affect the average American family,” she began. “Having said that, we do need to, um, meet the climate change challenge and we need funds for improved infrastructure.”

“Better roads, safer bridges, and uh, which also creates jobs. So I would look to balance those interests and work as a piece of the president’s team,” she added.

Once again, it looks as if Biden is well on his way to breaking another campaign promise, because he repeatedly assured Americans in 2020 that only individuals making over $400,000 would see any new taxes.

Biden has already axed the Keystone XL pipeline and stopped any new oil and gas leases on federal land, which have already killed tens of thousands of U.S. jobs.

Despite these alarming remarks, Republicans won’t likely put up any resistance to her confirmation, as they’ve already voted overwhelmingly with Democrats to confirm most of his Cabinet.

Alex Jones covers how COVID and the Great Reset will be used to end cheap energy, and drive western populations into poverty and slavery.