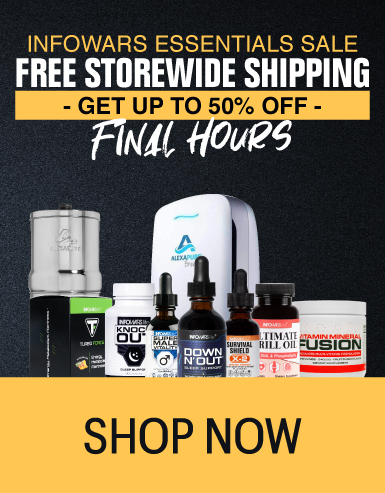 Appearing on Fox News Sunday, and fresh off a meeting with border officers, Texas Governor Greg Abbot warned that the Biden ‘open border policies’ are having disastrous effects.

Abbot warned that not only will the surge in illegal immigration continue to worsen, but also that Mexican drug cartels are massively profiting from human trafficking.

Abbot noted that Border officials told him that they warned Biden that reversing President Trump’s ‘remain in Mexico’ policy would lead to a “massive surge” in illegal immigration.

“The Border Patrol officers told me that the Biden administration and policies, they are enriching, they are empowering the drug cartels in Mexico who make money off of the people that they assist in smuggling into the state of Texas,” Abbott said.

“The cartels make money off of these migrants that you and your viewers see on TV,” Abbot noted.

The Governor touted Texas’ ‘Operation Lone Star’ which has seen National Guard and Texas Department of Public Safety officers deployed to help at the border.

Abbot declared that the program is working “to prevent the cartels from bringing across the border the most dangerous criminal elements as well as the opioids that they’re trying to smuggle across the border.”

No one in the democrat party knows how to iron out the PR nightmare that is the border crisis, but leave it to Pelosi to use the ultimate trump card for deflection. Other than actually blaming Trump, that is.

He also noted that the Biden administration has “refused and failed” to provide statistics on how many migrants have tested positive for coronavirus.