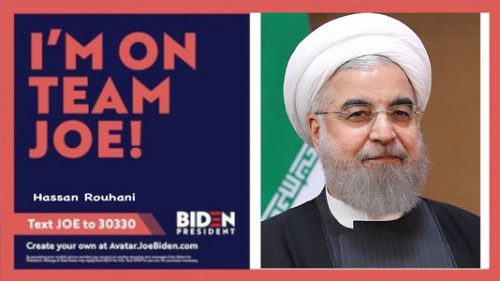 Gateway Pundit:
For the first time since 1991, the US imported oil from Iran.

The United States imported a rare cargo of 1.033 million barrels of Iranian crude in March despite sanctions on Iran’s energy sector, data from the U.S. Energy Information Administration showed.

The cargo is only the second oil import by the United States from Iran since late 1991, data on EIA’s website showed.