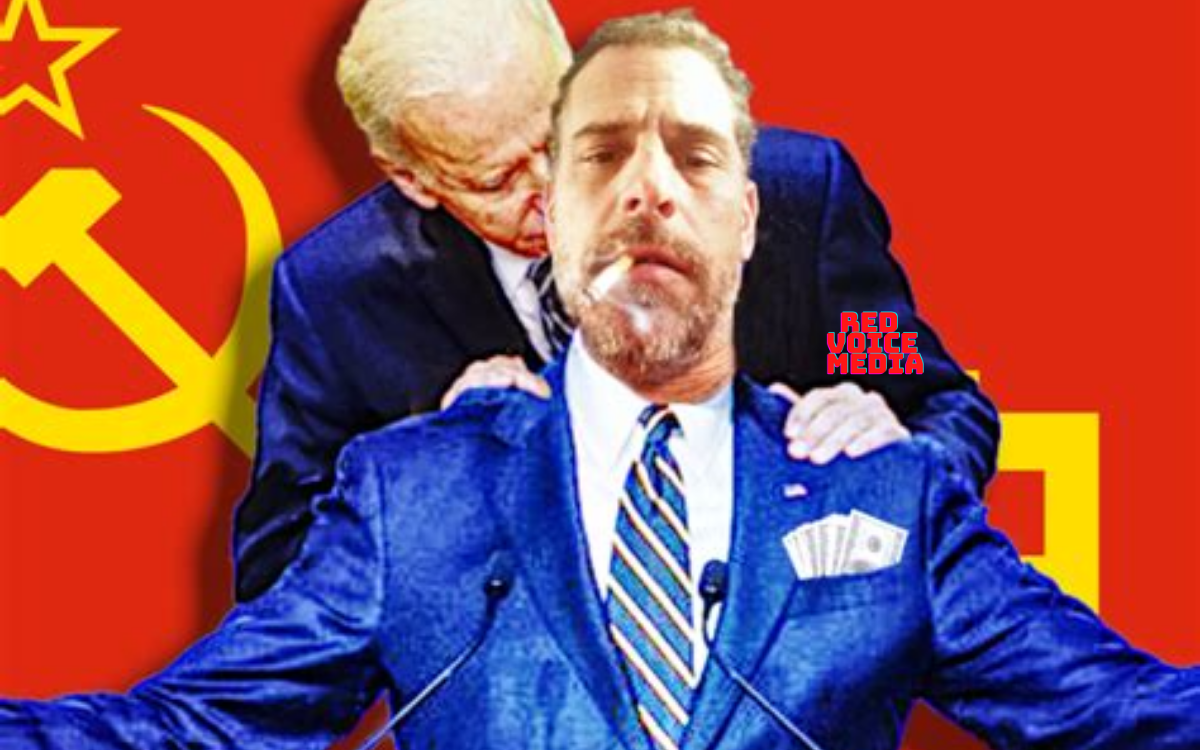 Although Hunter Biden’s laptop, which was once deemed Russian disinformation, has now been authenticated after Joe Biden won the 2020 election, it appears the White House is refusing to answer any questions on the matter. On top of all the drugs and sex that were found on the laptop, the hard drive gave an unfiltered look into the Biden family before they moved into the White House. While cocaine and escorts isn’t the best image for the Biden family, it seems that an addiction problem is the least of their worries as both Hunter and Joe have been accused of some serious crimes.

On a recent episode of the Megyn Kelly Show, Kelly gave a quick refresher on the Biden family and the laptop from hell. “Just to round it out for our audience, this my information is this guy Ye. He was the chairman and founder of the energy company, he was a wunderkind of the Chinese energy world. And shortly after Biden left the vice presidency, Hunter and his guy Ye met over dinner in Miami. They discussed business opportunities for CFC in the United States, including possibly a $40 million joint venture to produce liquefied natural gas here in the United States. This is according to a 2019 New Yorker report. The deal failed, but Mr. Ye was so impressed, so pleased with young Hunter and their meeting that after the dinner, he sent him a 2.8 carat diamond to Hunter’s hotel room with a card thanking him for the conversation.”

Speaking with Kelly, Senator Ron Johnson not only accused Hunter of money laundering, but he explained, “It is important to note by the way that Hunter claims he doesn’t know what happened to that diamond. It’s also important to note that diamonds are often used in international money laundering. It’s how you do it. I mean, it’s very small, very valuable. So that’s one of the ways people launder money. When you have a criminal activity, you don’t want to necessarily have the money trace from the criminal activity to an individual, so you run it through a bunch of different businesses. Again, I think it’s very interesting how many different businesses Hunter Biden was involved in and he doesn’t seem necessarily like a serial entrepreneur. He sounds more like a serial grifter, serial conman, serial influence peddler. But that’s how you do money laundering.”

The Senator ended with a warning for the American people. “Again, this is all very well coordinated, which is why I keep talking about a very deep state. There’s much more to the story than just the corruption of Joe and Hunter Biden. This is corruption in our intelligence agencies within the FBI and within our news media. This is well coordinated. This is something incredibly serious the American public needs to understand. It needs to be exposed, but they’re very good at hiding their secrets.”