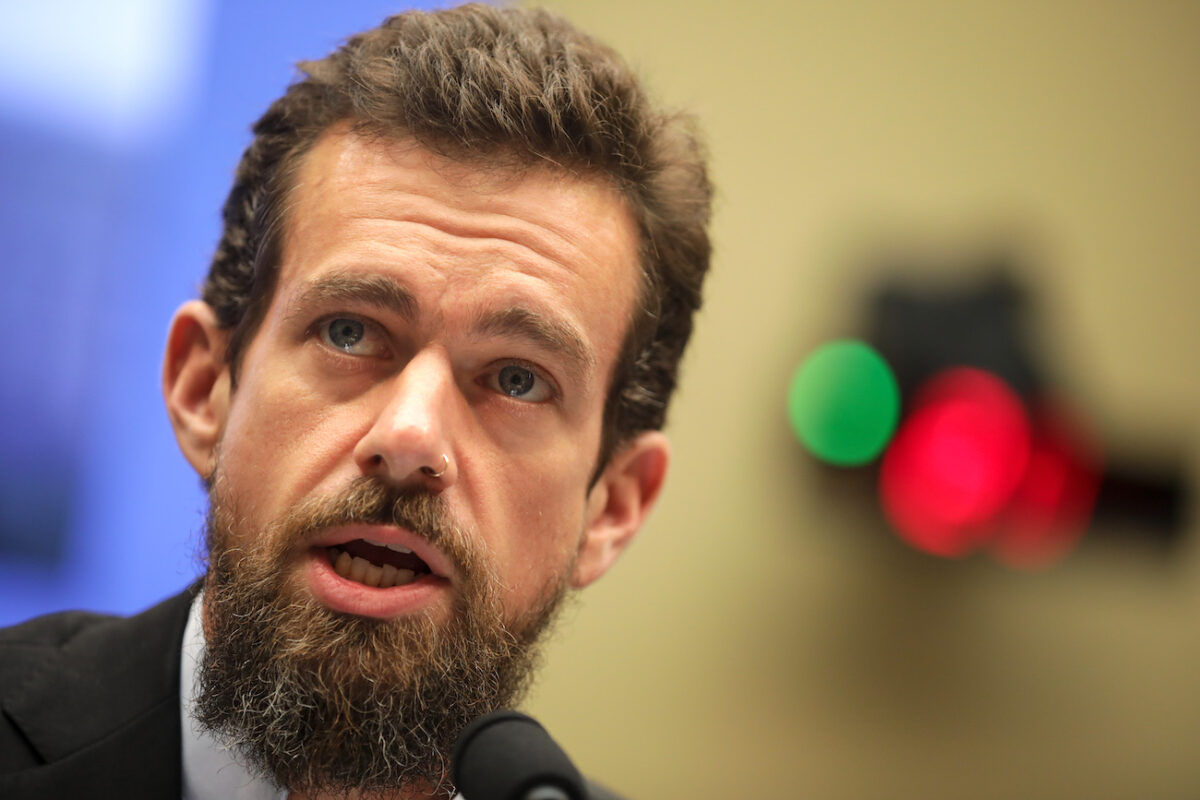 Twitter CEO Jack Dorsey said on Jan. 13 that the company’s decision to remove President Donald Trump was divisive and set a dangerous precedent.

“Having to take these actions fragment the public conversation. They divide us. They limit the potential for clarification, redemption, and learning. And sets a precedent I feel is dangerous: the power an individual or corporation has over a part of the global public conversation,” Dorsey wrote on Twitter.

Dorsey had not issued a statement since banning Trump on Jan. 8 and severing a direct line of communication between the commander in chief and some 88+ million of his followers.

Twitter permanently banned Trump from its platform on Jan. 8, two days after a mob broke into the U.S. Capitol during a joint session of Congress convened to vet and certify the results of the 2020 presidential election. The company alleged that Trump had incited the violence.

The move was met with criticism from world leaders, including the presidents of France and Germany. Trump accused Twitter of colluding with the Democrats. Facebook and YouTube have also removed Trump’s accounts.

“I do not celebrate or feel pride in our having to ban [President Trump] from Twitter, or how we got here. After a clear warning we’d take this action, we made a decision with the best information we had based on threats to physical safety both on and off Twitter. Was this correct?” Dorsey wrote on Twitter.

“I believe this was the right decision for Twitter. We faced an extraordinary and untenable circumstance, forcing us to focus all of our actions on public safety. Offline harm as a result of online speech is demonstrably real, and what drives our policy and enforcement above all.”

Dorsey noted that an ability for people to create alternatives for Twitter has acted as a check on its power to silence its users, but conceded that this is no longer the case given the shutdown of free speech social media app Parler. Apple, Google, and Amazon took de-platformed Parler and forced it offline.

“I do not believe this was coordinated. More likely: companies came to their own conclusions or were emboldened by the actions of others,” Dorsey wrote. “This moment in time might call for this dynamic, but over the long term, it will be destructive to the noble purpose and ideals of the open internet. A company making a business decision to moderate itself is different from a government removing access, yet can feel much the same.”

Dorsey ended the post by promoting the Bitcoin cryptocurrency and alluding to globalism.

“Everything we learn in this moment will better our effort, and push us to be what we are: one humanity working together,” the CEO wrote.