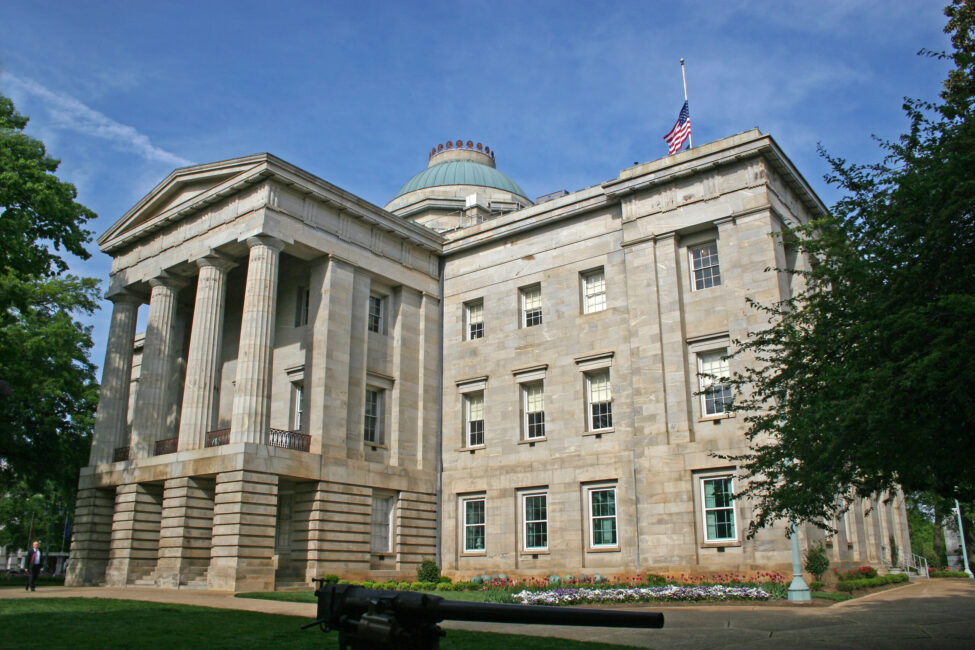 A watchdog election integrity group, the Public Interest Legal Foundation, has identified over 60,000 dead people on the North Carolina state voter rolls, according to a report from Just the News. This is a shocking development in the landscape of election fraud and irregularities, mirroring the reports of other states like Pennsylvania and Michigan.

Since November 2020, widespread reports of voter fraud and “ballot trafficking” have come to light, prompting President Donald Trump to refer to Nov. 3, 2020, as a “coup.” In a statement made through his Save America PAC on Wednesday, Trump stated, “The election was the insurrection.”

According to the Just the News report, 12,940 dead people were found registered to vote in spring 2020, and a total of 42,984 voters left the state or established registration in a new state of residence before the 2020 presidential election.

Interestingly, both state and federal law recognize that a person can be registered to vote in two different states. Yet, according to Just the News’ analysis, North Carolina considers dual registration a “disqualifying” action.

Further, other states have begun to purge their voter rolls of dead registrants, bringing to light a widespread and embarrassingly rampant problem within the U.S. voting system.

For example, on Monday, the Voter Reference Foundation filed a lawsuit against Democrat officials in New Mexico, moving to secure transparency in their state election process by cleaning up the voter rolls.

Additionally, last November, a new lawsuit brought by the Public Interest Legal Foundation against the Michigan secretary of state was filed that alleged there were tens of thousands of dead people still on the voter rolls.

According to President Trump’s recent statement, more evidence may soon be forthcoming regarding nationwide election fraud: “All you have to do is look at the massive evidence in Swing States, available upon request (with much more to come).”