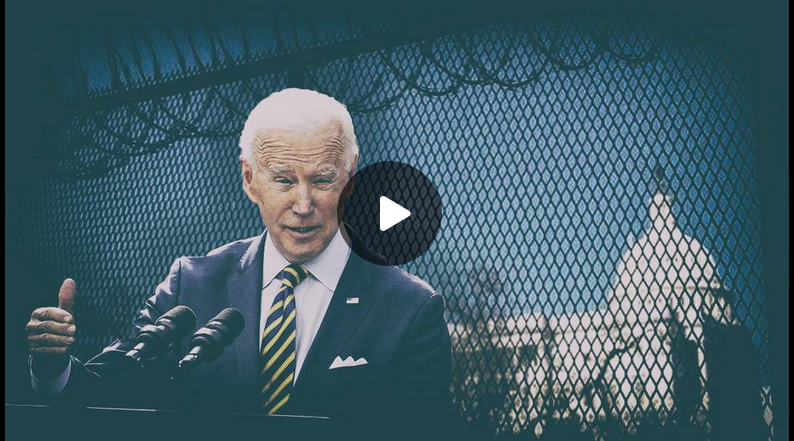 It’s all gonna add up sooner than later: the Biden administration hiding behind razor wire and dementia will ignore, fabricate and politicize everything until they have lost the tenuous grip they have on the helm of the United States.

It’s not just the American people concerned with Biden’s inability to hold a press conference. The whole world is watching. Same goes for the dust clouds forming at our southern border as cartels, pestilence, and the “Cloward and Piven” bulwark flows into the devastated and COVID-frozen economy of the United States.

All while the events in Portland that exploded over the past few days are completely ignored by Biden and his media goons.

Meanwhile, the possible time bomb in Minnesota resulting from an acquittal due to the facts in the George Floyd case could make the Capitol riot look like a walk in the park.

And once it all catches up to the Biden administration, it will be the biggest failure in U.S. presidential history the United States has ever witnessed. Of course, it’s all by design.