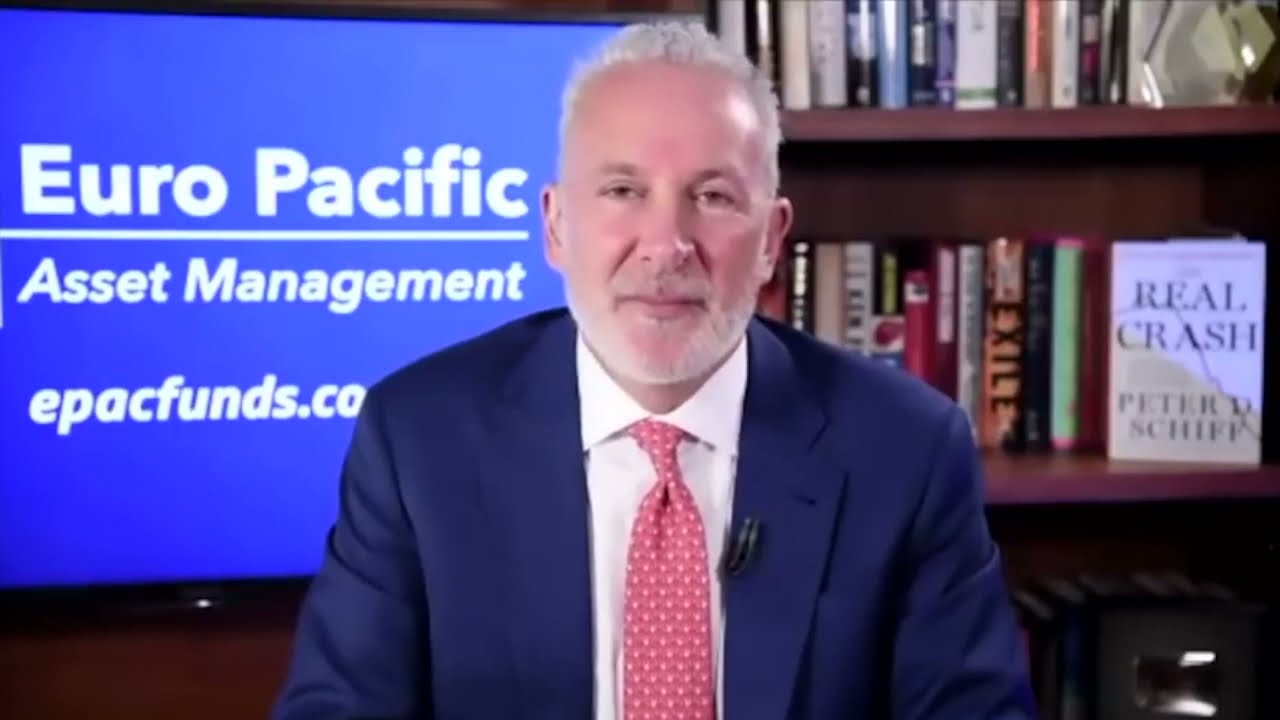 America has turned into a consumption economy. The problem is, economies can’t run on consumption. Peter Schiff explains in this clip from a recent interview.

“Because you cannot consume what is not first produced. Since our economy is so weak and we’re unable to produce the things that we’re consuming, America relies on strong international economies that are able to produce what we consume.”

The question is how long will the rest of the world subsidize America’s standard of living? How long will other countries prop up a dysfunctional, weakening US economy by supplying it with goods it cannot produce for itself?

“And then the dollar crashes and that’s the end of this game. Because to the extent that we can only spend our dollars on the things that we produce ourselves, that’s where it hits the fan, because we’re not producing things.  And then price increases are going to explode in a much more visible manner.”

Peter said this is already happening.

“Prices are going up all over and we want to pretend that, well, this is a one-time thing. It’s transitory. It’s because of supply shocks or shortages. No. It’s a surplus of money. That is the problem. And we’re creating even more.”

When you break it all down, all of this is inflation. Money printing and shopping are driving the economy. Americans are sitting at home getting stimulus checks and spending the money. But they’re not making anything. There is little production.

“Americans are buying stuff that they didn’t produce. There’s no productivity related to this money printing. And so we’re going to see a surge in prices.”

Peter reminds us that the surging prices are not the inflation.

“They’re the consequence of the inflation. The inflation is created by the Fed as it inflates the money supply to buy up all the bonds the government is selling so the stimulus checks don’t bounce.”

A mass awakening is the greatest threat to the criminal cabal’s greatest power: invisibility.