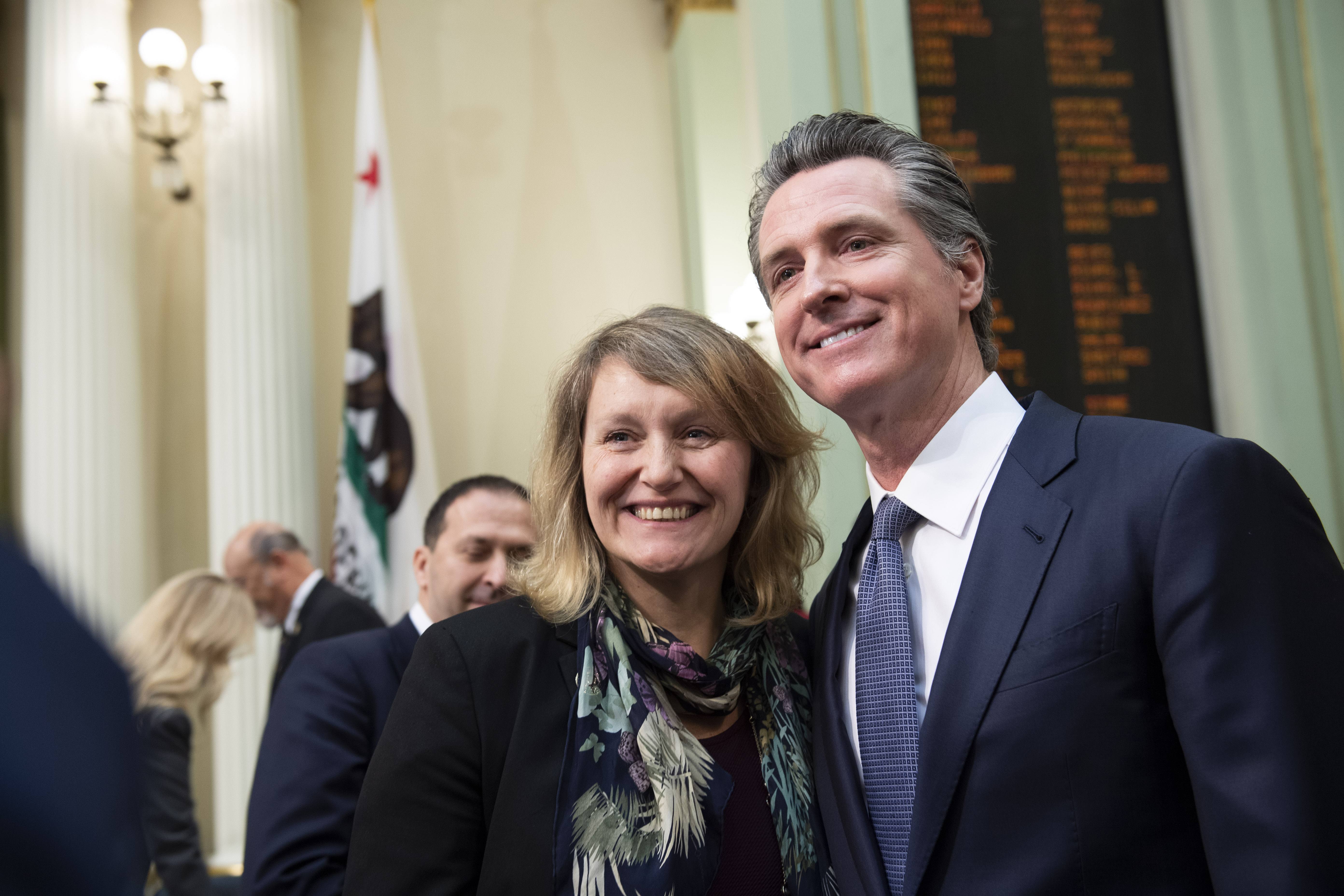 California Assemblywoman Buffy Wicks with Governor Newsom. Wicks introduced AB 2223 a bill to expand the killing of babies past the moment of birth up to weeks after.

The Governor who shut down California’s beaches and legendary tourist attractions, churches, bars and restaurants as a response to the COVID pandemic, is now promoting abortion tourism, inviting tourists to visit California and get an abortion if their own state has abortion restrictions.

Last Friday, Sen. Nancy Skinner (D-Berkeley) and Sen. Anna Caballero (D-Merced) announced Senate Bill 1142, to establish the “Abortion Practical Support Fund,” which would require the Commission on the Status of Women and Girls to administer the fund to provide grants to assist low income pregnant women or others who “face other financial barriers with access to abortions in California.”

Sen. Skinner described her bill as providing “philanthropic dollars for abortion services for low-income Californians and for out-of-state residents.”

While Californians still have a wait for non-urgent, elective surgeries and fork over exorbitant co-pays, the California Assembly and the Senate just voted to mandate all private and public health insurance plans cover abortions with no co-pays or deductibles under SB 245, by Sen. Lena Gonzalez (D-Long Beach), the Globe reported.

With at least 26 states ready to ban all or most abortions, reports indicate that, if it happened, California would see a dramatic 3,000% increase of people traveling into California for abortions.

But wait, it gets worse. AB 2223 by Assemblywoman Buffy Wicks (D-Oakland) legalizes infanticide, is a bill to expand the killing of babies past the moment of birth up to weeks after, The California Family Council reports.

They intend to not only codify the killing of unborn children throughout all nine months of pregnancy but to decriminalize killing newborns days or even weeks after birth.

New language added to AB 2223 last week revealed the disturbing intent. The proposed legislation would shield a mother from civil and criminal charges for any “actions or omissions” related to her pregnancy, “including miscarriage, stillbirth, or abortion, or perinatal death.” Although definitions of “perinatal death” vary, all of them include the demise of newborns seven days or more after birth.

It also allows a woman to sue any police department or legal authority which arrests or charges her for hurting or killing her child under provisions of the bill.

What’s next – California legislation allowing a mother to kill her fussy colicky baby, or unbearable misbehaving toddler? Why stop there? Moody, rotten teenagers could be on the list.

Most pro-choice Americans oppose late-term abortion, according to a 2019 poll, “putting them at odds with the Democratic push for state legislation removing barriers to third-trimester procedures,” the Associated Press reported in 2019. In the You.gov poll, 79 percent rejected late-term abortion, 80 percent opposed day-before-birth abortion, and 82 percent of all those surveyed disagreed with withholding medical care for a viable newborn, including 77 percent of pro-choice adults.

Texas Attorney General Ken Paxton reported that the Texas heartbeat law has saved 17,000 babies from abortions in the six months since the law went into effect, and is responsible for a 60% decline in abortions.

Who You Allow to Define “Sickness” Determines if You Live in Slavery, or Freedom

The Path of Resistance is a Lonely One – Whom do you Fear? 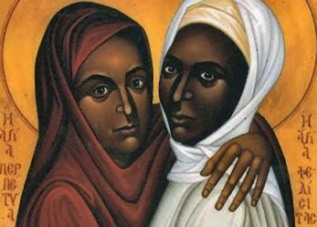